Alia Bhatt heads to New York for a break

The actress revealed that she suffered an intestinal infection while shooting for Brahmastra, and has been advised to take a break. 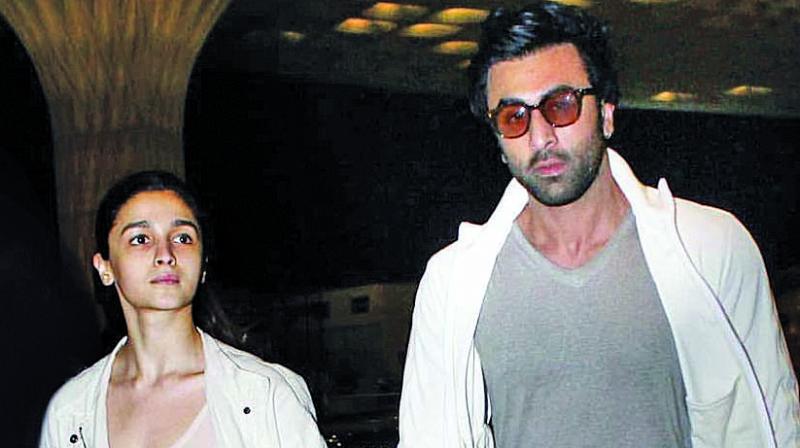 In New York, Alia is sure to spend time with her boyfriend Ranbir Kapoor’s father, Rishi Kapoor.

There has been some speculation about why the Varanasi schedule of Ayan Mukerji’s Brahmastra has been cut short.

And the rumours of the film’s leading lady, Alia Bhatt, being unwell are unfortunately true. “I had an extreme intestinal infection before I left for the Varanasi schedule, and since the shooting was very hectic and the heat was unbearable, things didn’t improve,” the actress reveals.

“We were shooting in the night and my body clock went for a toss. Now I’ve been asked to take it easy and to take a break for a little while, let my condition settle to normal and then resume work,” she adds.

To ensure that she is fully rested, Alia is now off to New York for a 10-day break. “Leaving Mumbai is the only way I can get some rest. Work doesn’t stop when one is in Mumbai.”

While in New York, Alia is sure to spend time with her boyfriend Ranbir Kapoor’s father Rishi Kapoor, who has been receiving medical treatment in the Big Apple for the past eight months. Now on the way to full recovery, some fun time with his soon-to-be daughter-in-law is all that the senior Kapoor needs to cheer him up.