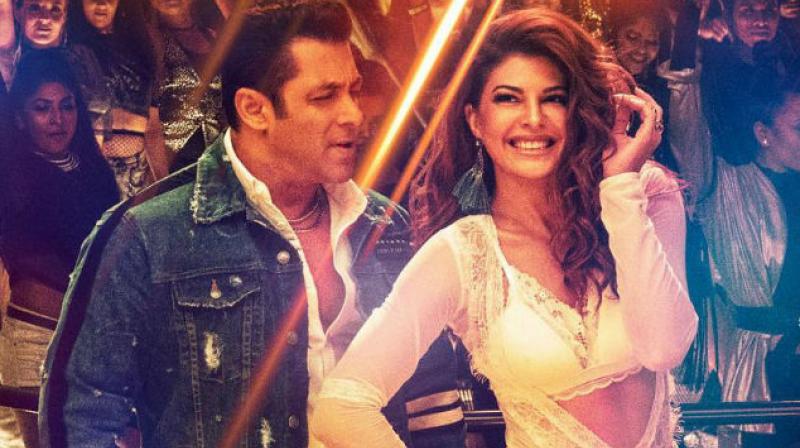 Mumbai: After emerging as the biggest opener of the year till now, Salman Khan-starrer 'Race 3’ successfully entered the 100 crore club in the first weekend itself. The Remo D'Souza-directorial ‘Race 3' dethroned Tiger Shroff and Disha Patani starrer actioner 'Baaghi 2' to become the highest opening film of the year.

'Race 3' had a fair collections on Wednesday of Rs 9. 25 crore but the film is on the downward trend as the drop on Wednesday was much less than Tuesday. However, with this latest figure, the Salman Khan-Jacqueline Fernandez starrer has made the total collection of Rs 142.01 crore.

'Race 3' is a stand-alone sequel to the hit franchise 'Race'. With the third installment, Salman has replaced Saif Ali Khan who played the lead in first two films.

The film, which hit the theatres on June 15, is produced by Salman Khan Films and Ramesh Taurani under the banner of Tips Films.