Directed by Reema Kagti, and produced by Ritesh Sidhwani and Farhan Akhtar. 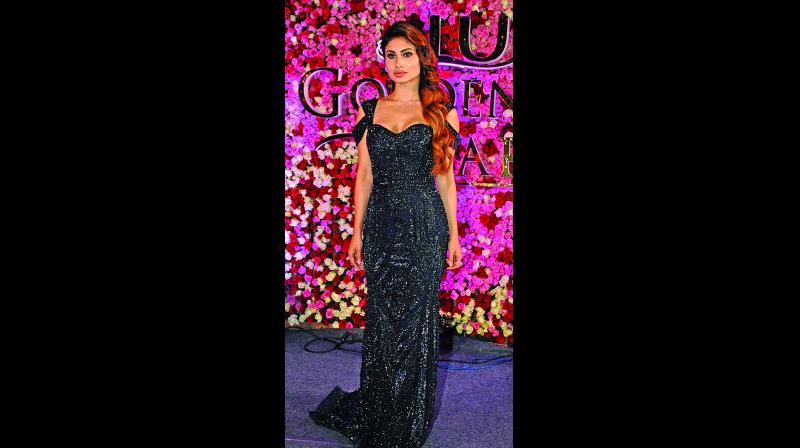 “Because it’s my first film, I vividly remember every single moment spent on set —Mouni Roy

TV actress Mouni Roy, who’s eagerly awaiting the release of her debut film Gold, says that she remembers every moment spent on its sets.

“Because it’s my first film, I vividly remember every single moment spent on set, and it’s all extremely special to me,” she says.

Gold is the biopic of hockey player Balbir Singh Sr., a member of the team that won India its first Olympic medal as a free nation in 1948. The recently-released teaser of the film has garnered a positive response from audiences.

“When I looked at the film’s poster, it gave me goosebumps. And the teaser invoked patriotism in me. It feels great to be a part of this project. I have my fingers crossed and I am eagerly waiting for August 15,” says Mouni.