They are thinking of shooting in Canada when Salman visits Vancouver and Toronto as part of his tour. 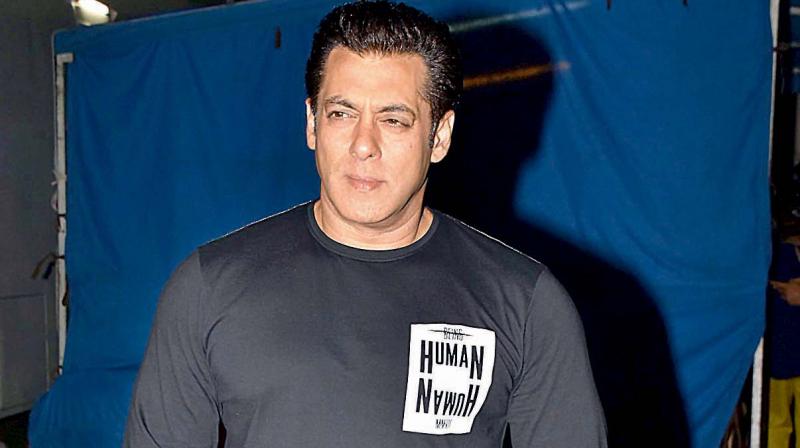 On Tuesday night, Salman Khan left for the USA to participate in Da-Bangg — The Tour – Reloaded. The tour begins in Atlanta on June 22 and passes through Chicago, Dallas, San Jose, Vancouver, Washington DC, and New Jersey and before wrapping up in Toronto on July 8.

Upon his return, Salman was scheduled to begin shooting for Bharat, for which locations were identified in London, Poland and other European nations. But given that the star may have a court hearing to attend during that period, his team doesn’t want to take any chances. They’re considering dropping the idea of shooting in Europe altogether.

“They are thinking of shooting in Canada when Salman visits Vancouver and Toronto as part of his tour. Everything’s being done at a frenetic pace to ensure that Bharat is on schedule. Also, with Arbaaz Khan locking in actors, including Mahesh Manjrekar’s daughter Ashwami, for Dabangg 3, Salman’s next few months are chock-a-block,” a source says.