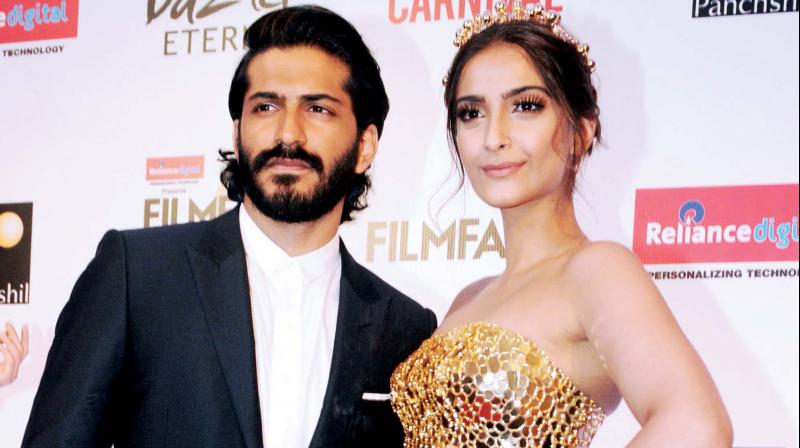 Just a few days ago, the makers of Bhavesh Joshi Superhero shifted the release date of the film to June 1. The Harshvardhan Kapoor-starring film will now clash with Harsh’s sister, Sonam Kapoor’s film, Veere Di Wedding.

“But good sense has prevailed and the makers are now working out a better date to help Harshvardhan’s career do better. Harsh’s debut film, Mirzya, which reincarnated Punjabi folklore, failed to do well. And now, Harsh is seeking reincarnation at the box office with his superhero avatar. But, his sister’s film has come in the way,” says a trade source.

If the release date is postponed, audiences might be treated to a barrage of Kapoor family films. The source informs, “Interestingly, even Anil Kapoor’s Race 3 will release on Jun 15. If Harsh’s film is postponed by a week to June 8, we will have three Kapoor releases of the daughter, son, and father. Unless the Bhavesh Joshi Superhero makers want to take more time to promote the film as right now the promotions have been too low key.”