Entertainment   Bollywood  21 Apr 2018  Watch: This is how Varun Dhawan spends his late nights on the sets of Kalank
Entertainment, Bollywood

Watch: This is how Varun Dhawan spends his late nights on the sets of Kalank

Kalank has been in buzz since day one due to its visitors – David Dhawan first and Arjun Kapoor on the second. 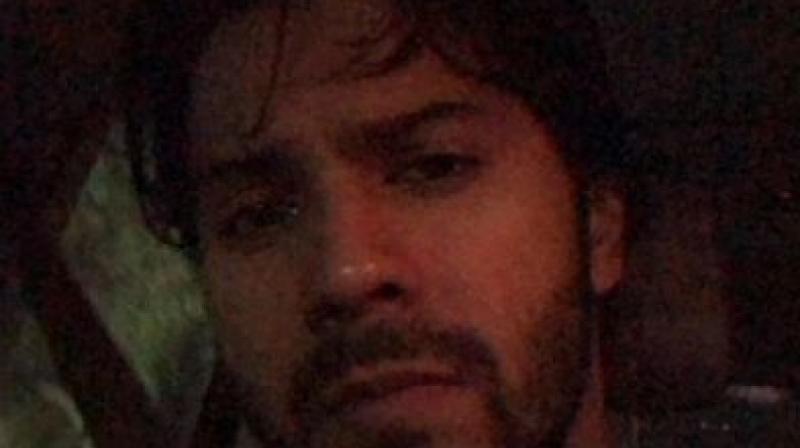 Post ‘October’s release, Varun Dhawan seems to be still having sleepless nights, but this time something else is keeping him awake.

Varun is spending his late nights in a very productive way, something that seems to be inspired by Salman Khan.

The young actor has been boxing his way on the sets of ‘Kalank’ late at night and he seems to be doing that in full form.

Gearing up for #Kalank with @varundvn during late night trainings!🥊 . . . . #varun #varundhawan

It is being touted that Varun asked for Abhishek Varman’s help to find a way to bring his exercise to ‘Kalank’ sets because he did not wish to miss out on his gym routine.

The movie has been in the buzz since day one due to its visitors – David Dhawan on day one and Arjun Kapoor on the second day.