Rajinikanth starrer Kaala finally gets a release date in June 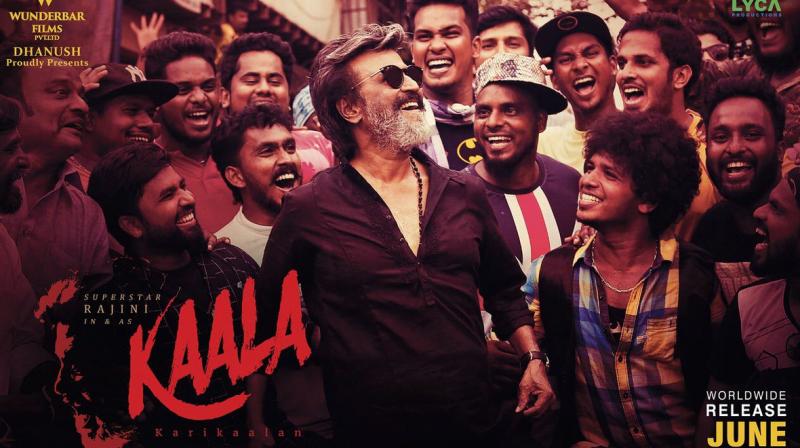 Previously, the movie was slated for an April 27 release.

The movie is produced by his son-in-law, Dhanush, who announced the date on Twitter.

"Happy to announce that Superstar's #kaala will release on June 7th in all languages worldwide. #makewayfortheking #thalaivar"

Happy to announce that Superstar’s #kaala will release on June 7th in all languages worldwide. #makewayfortheking #thalaivar pic.twitter.com/xJC6PjsNxR

'Kaala' is Rajinikanth's second collaboration with director Ranjith. The duo came together last in 2016 for the blockbuster hit 'Kabali'.

The main plot of 'Kaala' revolves around the oppressed Tamils of Mumbai, and Rajinikanth will be reportedly playing the role of a don.