Daisy Shah, Maniesh Paul and Dianne Pandey were also seen along with the duo in Auckland as they reached the city. 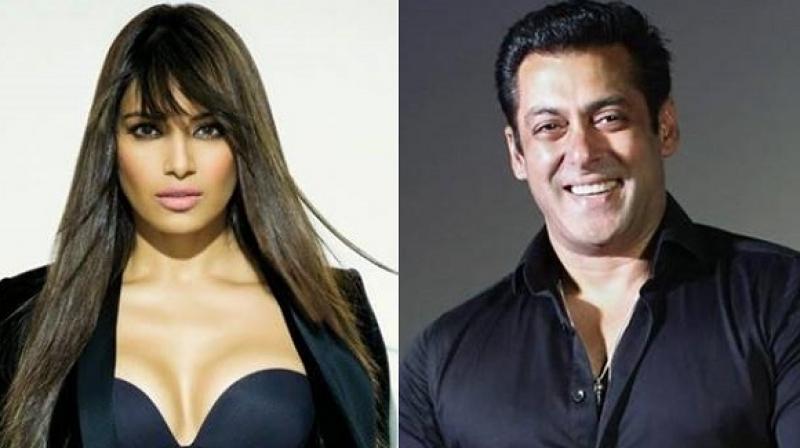 Salman Khan and Bipasha Basu had worked together in 'No Entry.'

Mumbai: While it is a known fact that Salman Khan's popularity is massive in India, his fan following abroad in no less. The superstar is set to tap this popularity of his for a series of concerts in international cities, which he has named as 'The Da-Bangg Tour.'

Salman kicked off his Da-Bangg Tour in style with its first concert in Hong Kong few days back.

Akshay Kumar was the surprise package at the concert and one of the highlights at the event was him and Salman wooing Sonakshi Sinha on the song ‘Mujhse Shaadi Karogi’.

The superstar has now reached Auckland, New Zealand for the next concert.

Salman’s ‘Wanted’ director Prabhudeva is also a part of the tour.

The team addressed the media at a press conference on Thursdayand would be performing on Friday.

Salman is also set to take his tour to Melbourne, Australia and Malaysia later on.