Now the stalwart has gone on to achieve bigger appreciation for herself. 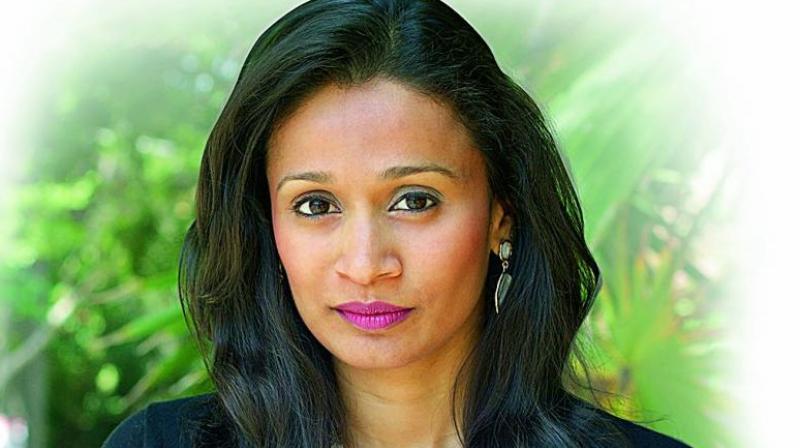 While Hyderabadi girl Rucha Humnabadkar was studying at St Francis College for Women, she had worked with filmmaker Nagesh Kukunoor on Hyderabad Blues, Rockford and Bollywood Calling, as an assistant director and art director. Now the stalwart has gone on to achieve bigger appreciation for herself.

Her film For Here or To Go? has created a huge impact at the 17 film festivals it has been screened at so far. It is an attempt to humanise the immigration debate by focusing on millions who live in uncertainty while striving to achieve the ‘American Dream’, and the adverse effects of America’s immigration policies on its global competitiveness. The movie stars Ali Fazal, Rajit Kapur and Omi Vaidya amongst others. Mike Krieger, co-founder, Instagram, appreciated Rucha’s work and said that he feels like it’s a story worth telling and worth seeing.

The story is about an aspiring Indian tech entrepreneur in the Silicon Valley, Vivek Pandit (played by Ali Fazal), who finds himself unexpectedly battling the bizarre American immigration system to keep his dream alive or prepare to return home forever.

For the film, Rucha spent time interviewing several San Francisco Bay area Indian immigrant families, young professionals, and students, to capture the stories of the diaspora. “I wanted diverse immigrant groups to see reflections of their personal stories featured strongly in the slice-of-life panorama,” says Rucha, who is currently working as a web designer with a Silicon Valley company in California.

Speaking of the challenges she faced, Rucha says, “When you are an independent filmmaker, you don’t have time and money. Once, we had an important shoot at someone’s house and he backed out at the last moment. We had to knock on several doors before we could get it done.”

“The movie is set for a theatrical release on March 31 in the US, and will be released in India after that. With the current scenario in the US, I think it is a timely release. The film is a celebration of the contributions of Indians in the US. and I want people here to be empathetic to the minority communities,” adds Rucha.