Now, she is once again ready to show off her fearlessness as a London cop in Angrezi Medium starring Irrfan Khan. 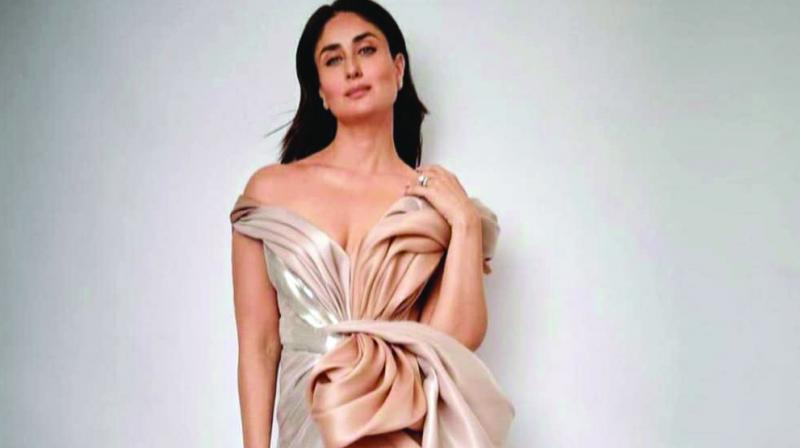 Kareena Kapoor Khan has had an incredible career so far, full of highs and lows and lots of bold risks that often paid off. Now, she is once again ready to show off her fearlessness as a London cop in Angrezi Medium starring Irrfan Khan.

“I am playing a special part in the film. I wanted to work with Irrfan and that’s the reason I took up this role. It’s difficult for a mainstream actress to play cop, and we have seen actresses playing a cop in the entire film, but this role I picked up because I wanted to play a cop from London,” she reveals.

While Kareena had finished shooting with Irrfan, he wouldn’t be available for promotions owing to his poor health; the actress doesn’t feel burdened to promote the film solely. “The film will promote itself. Giving interviews and promoting films on reality shows is all an excuse for the producers and sponsors. People loved the trailer and the audience will go to watch the film. That’s the power of the film and story,” she explains.