Vicky Donor 2 in the making

Vicky Donor was a pathbreaking offbeat film that went on to gross over Rs 25 crore at the box office. 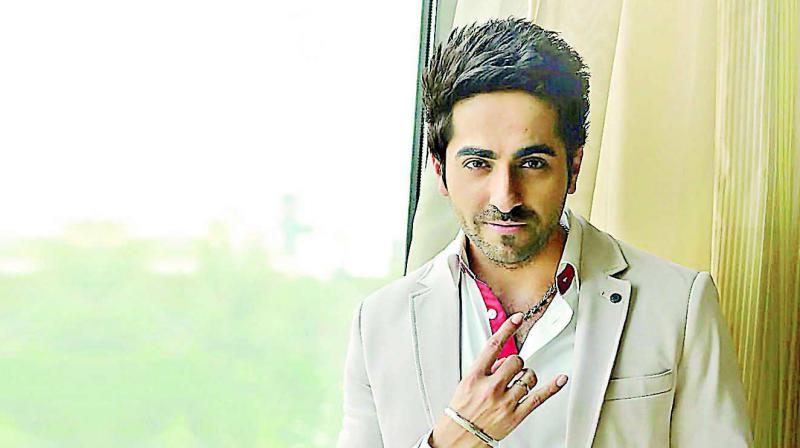 Vicky Donor was a pathbreaking offbeat film that went on to gross over Rs 25 crore at the box office.

The film produced by John Abraham was later acquired by Eros International. Even though the film was a success, John and Eros fell out over the partnership and collections of the film.

“While John never spoke about the reason for the disagreement, it was being said that he was not happy with the share of profits given to him. So, John did not want to do the sequel with them. Now, Anand Pandit has come on board and has acquired the title Vicky Donor 2 under his banner,” says a trade source.

“John is on a high with his films doing well as an actor and producer. And, ‘Vicky Donor’ is now a commonly used term and a new job profile for many,” adds the source.

However, It is not known whether John will collaborate with Shoojit Sircar and Ayushmann Khurrana for the sequel.