Entertainment   Bollywood  21 Feb 2019  This sweet gesture of Amitabh Bachchan on the sets of 'Badla' will surprise you
Entertainment, Bollywood

The actor who keeps a low key profile likes to be the part of the crew. 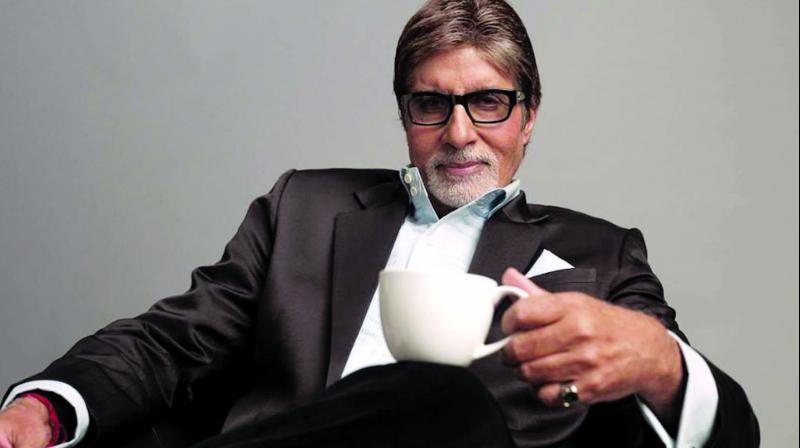 Mumbai: Legendary Actor Amitabh Bachchan is known for his varied body of work and is renowned as one of the most humble superstar of Bollywood. Giving yet another testimony of his down to earth behavior, during the shoot of Badla, veteran actor had the distinctive set meals with the crew.

Not only this when the crew organised a special meal or healthy food for the actor, Amitabh would often insist to have a 'set meal' what the entire cast and crew had. The actor did not like anything ordered for him separately but he would often sit with the team and have his lunch. During the entire shoot therefore everyone would get a chance to sit next to Amitabh Bachchan to have lunch.

The actor who keeps a low key profile likes to be the part of the crew.

The glimpses of the trailer showcases Naina Sethi who seeks revenge in her journey to find the truth. Amitabh will once again slip in the skin of a lawyer in the crime thriller.

Badla is presented by Red Chillies Entertainment in association with Azure Entertainment, produced by Gauri Khan, Gaurav Verma, Sunir Kheterpal and Akshai Puri, the crime thriller is directed by Sujoy Ghosh, starring Amitabh Bachchan and Taapsee Pannu in the lead roles is slated to release on 8th March 2019.