Varun reveals director he wants to work with again and again, still part of wishlist

Actor says he always tried to strike a balance between commercial potboilers and content-driven films. 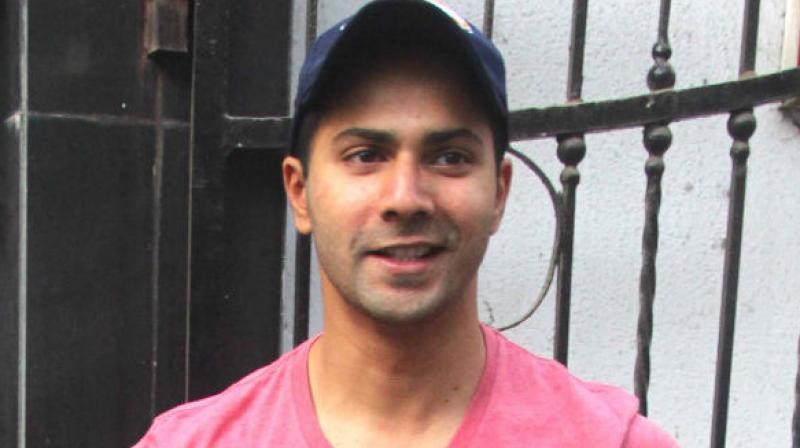 Varun Dhawan's last film 'Judwaa 2' was a success at the box office.

Mumbai: His filmography consists of both commercial potboilers and content-driven films, but Varun Dhawan says he has always tried to strike a balance between the two spaces as he does not believe in limiting himself as an actor.

Varun, who will next be seen in Shoojit Sircar's romantic drama 'October', says he does not follow any rule book for success, and his aim is to stay as diverse as possible in his choice of roles. "There is no rule. You should not limit yourself as an actor. I sometimes feel like doing this or that or sometimes nothing. We have moods, feelings, and I am trying to live life. I am a cinema lover; I love watching different kinds of films. It is not a conscious decision; I have been like this forever. There is no growth, if you do not try out different things. You will not evolve," Varun told PTI.

The first teaser of the film was released recently and the 30-year-old actor says the fact that the film is not a "cliched love story" excited him about the offer. "We are not trying to break any stereotypes (of romantic Hindi films). Our film is not a cliched love story; it is done to an extent. Now we are trying to show something new. I know the story is close to his (Shoojit) heart. The writing is so beautiful that I jumped in," he says.

The actor says the experience of working on the project was so enriching for him that he wishes to reunite with Sircar soon. "The beautiful thing even after doing this film is that he is still on my wish-list. I want to work with him again and again. There is always a message in his films. And this film too had one, which I never knew how to tell people... Subconsciously, I wanted to say this to the people. We want to say something that is right in front of you in life, and we never learn from it," Varun says.

'October' is set to release on April 13.