Rajkumar Santoshi to work with Aanand?

Rajkumar had even approached Saif Ali Khan to be part of the project, but it failed to materialise at that time. 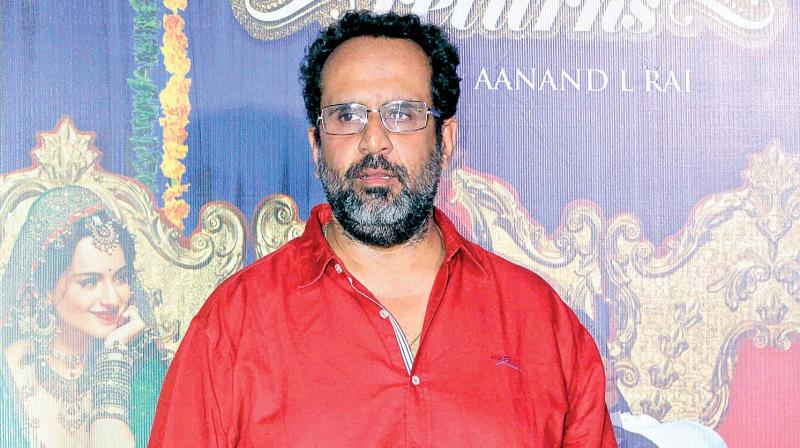 It does seem like Rajkumar Santoshi’s dream project will soon be a reality. The buzz  is that director Aanand L. Rai has shortlisted the director’s film based on Asghar Wajahat’s play Jisne Lahore Naa Dekhiya Woh Janmay Hi Nahin. Rajkumar bought the rights of the book in 2008.

We hear that there are two more scripts Santoshi has narrated to Rai but the chances of Jisne Lahore Naa Dekhiya a possibility is almost certain. A dream project, the Ghayal director had even approached Saif Ali Khan to be part of the project, but it failed to materialise at that time.

Asghar Wajahat’s book is based on a true story of an old woman, a Punjabi Hindu, who is left behind in a big haveli in Lahore during the Partition. She refuses to leave her home, although the haveli is allotted to another family. After the initial rift with the family who occupy the home, they start living together in peace. After she dies, the issue on how her last rites will take place results in communal tension.