Kedarnath director-producer patch-up on the cards?

Efforts are on to bring about a patch-up between the producers and the director. 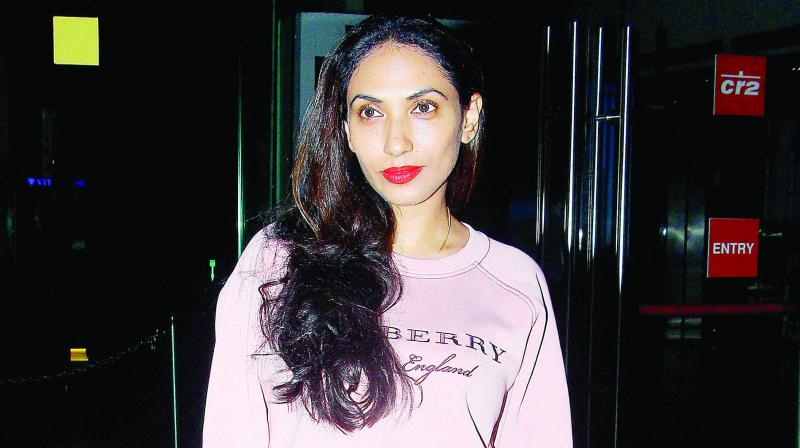 The seemingly irreconcilable differences between director Abhishek Kapoor and his producers Prernaa Arora of KriArj Entertainment may not be so irreconcilable after all. If reliable sources are to be believed, the two parties are inching towards reconciliation, if for no other reason than to avoid their project Kedarnath from crashing down.

A source explains, “Careers are involved, and we aren’t talking about Abhishek Kapoor’s. He has pretty much burnt his bridges by now, having battled with his producers on every project that he has taken on so far. There is the debutant Sara Ali Khan’s career to consider. Her parents Saif Ali Khan and Amrita Singh won’t take this setback lying down. There’s also Sushant Singh Rajput, who has been a victim of several delayed, shelved,  and aborted projects. He can’t afford another nixed project.”

Efforts are on to bring about a patch-up between the producers and the director. It remains to be seen if these efforts prove to be finally fruitful.