The actor, who is known for his age-defying looks, has gone salt and pepper to play father to his daughter Sonam Kapoor. 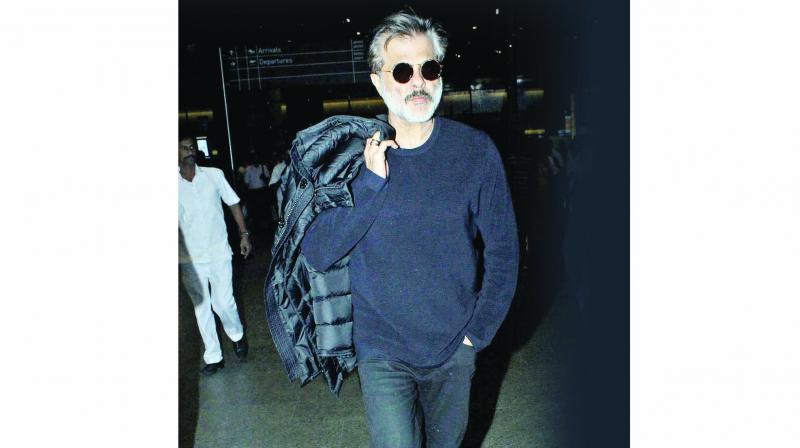 If you are wondering how or why Anil Kapoor started to don the salt and pepper look, the secret is out.  It is for his upcoming film with daughter Sonam Kapoor.

The father-daughter duo will be playing themselves in Vidhu Vinod Chopra’s Ek Ladki Ko Dekha, for which Anil had to look his age and on his producer advice, he decided to go grey.

“At 60, Anil looks only 45. This became a problem when he had to play his own daughter’s father in the movie directed by Shelly Chopra Dhar, which is currently being shot in Punjab. So the producer, who is an old buddy of Anil as they worked together in Parinda and 1942: A Love Story suggested that he go grey to look convincing as Sonam’s father and Anil agreed,” says a source.