But, the actor quickly placed the cap on the cop’s head. 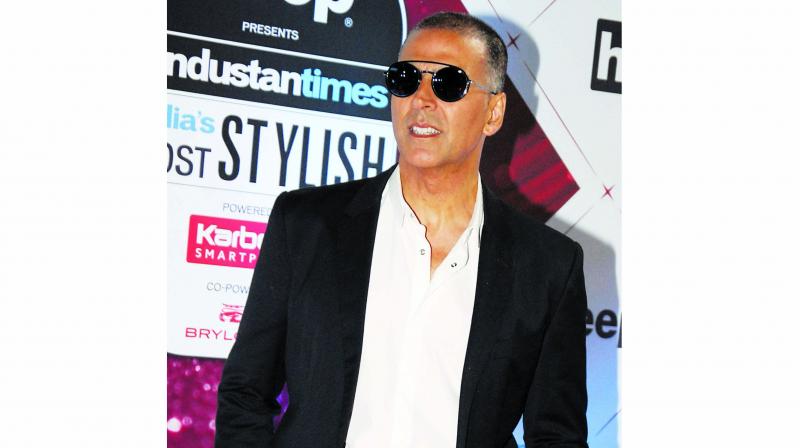 It was mayhem as Akshay Kumar’s fans reached an event where he was to be present much before his arrival. The event which was held in an open location saw the crowd going crazy upon the actor’s arrival.

“The moment the crowd saw Akshay, they started screaming and ran towards him. He was supposed to interact with fans but the crowds came in crushing everyone,” says an eyewitness. “There came a point when due to the crowd a senior cop standing next to Akshay lost his cap. But, the actor quickly placed the cap on the cop’s head. They were then lucky to make a quick escape,” the eyewitness added.