The Ghazi Attack is Om Puri’s first film that released after his demise. 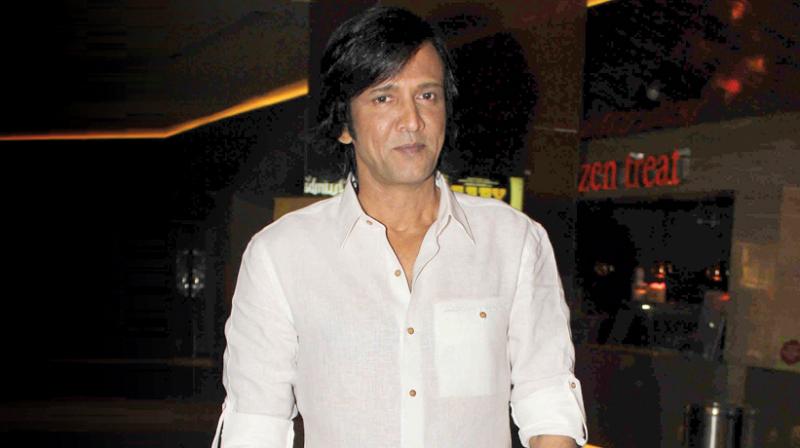 Actor Kay Kay Menon, who shared screen space with Om Puri in The Ghazi Attack, still rues the fact that the actor didn’t get as much praise and respect as he deserved. Says Kay Kay, “I am glad I got to work with him in Ghazi Attack but my only regret is that we didn’t show him enough respect when he was alive. We Indians tend to do this all the time. I think it’s our egoistic disorder.” The Ghazi Attack is Om Puri’s first film that released after his demise. Kay Kay further says, “People with one tenth of his acting talent are being applauded and that’s because their PR machineries are strong. It’s just not fair.”