Karan Johar will appear on the first episode of the second season of BFFs with Vogue, hosted by Neha Dhupia. 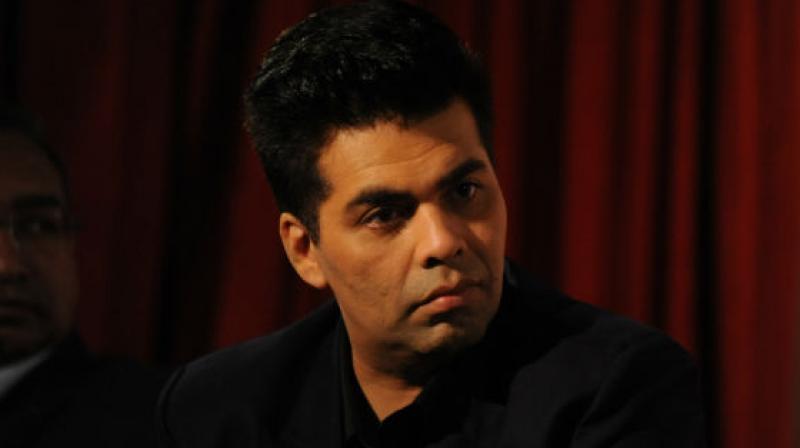 Mumbai: In the second season of BFFs with Vogue that is hosted by Neha Dhupia, Karan Johar arrived on the show with his bestie, Shweta Nanda (Amitabh Bachchan's daughter). Karan Johar was at his usual candid best in the fun episode. It was on this show that Karan Johar revealed that he has been rejected by not one but three top stars.

He revealed, “I have tried to cast Shahid Kapoor a couple of times and he has said No. Arjun Kapoor has said no to me. Ranveer Singh has said No to two movies. Contrary to what people think, I have been rejected a few times.”

On the other hand, Shweta chose to play safe by not taking jibes at anyone. When Neha asked her about who she felt was the most overrated actor in the industry, she started humming. “Amitabh Bachchan ki beti hai, kaise bolegi (She’s Amitabh Bachchan’s daughter, she’ll never say anything),” Karan answered for her.

On the work front, Karan Johar will be back on screen as actor in a comedy film 'Welcome to New York'. The film also stars Sonakshi Sinha, Boman Irani, Lara Dutta, Riteish Deshmukh, Rana Daggubati. It is slated to release on Feb 23.