The superstars had even shot for a teaser video announcing their collaboration on the show. 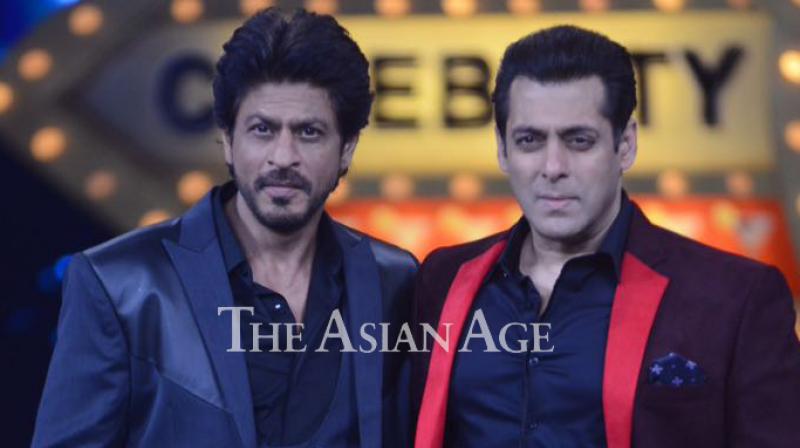 Mumbai: The bonding between Shah Rukh Khan and Salman Khan has been on display since they patched up after their much popular rift few years back.

The news of the two coming together on the latter’s reality show ‘Bigg Boss’ was definitely music to the ears of their fans. The superstars had even shot for a teaser video announcing the collaboration where Salman goofs up while trying a dialogue from the film ‘Raees’ and Shah Rukh pulls his leg about it.

Like we had reported earlier, Shah Rukh and Salman shot for the reality show on Friday and the episodes will be aired over the weekend.

The two looked dazzling as they came all suited up for the shoot. 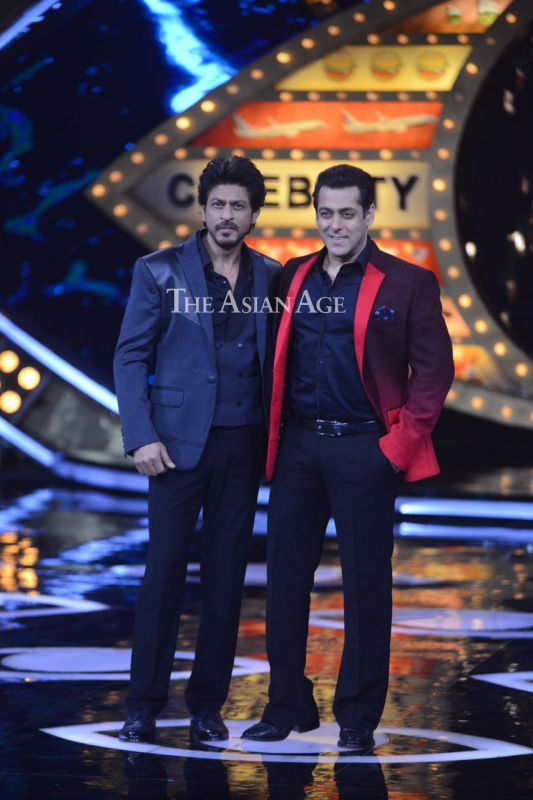 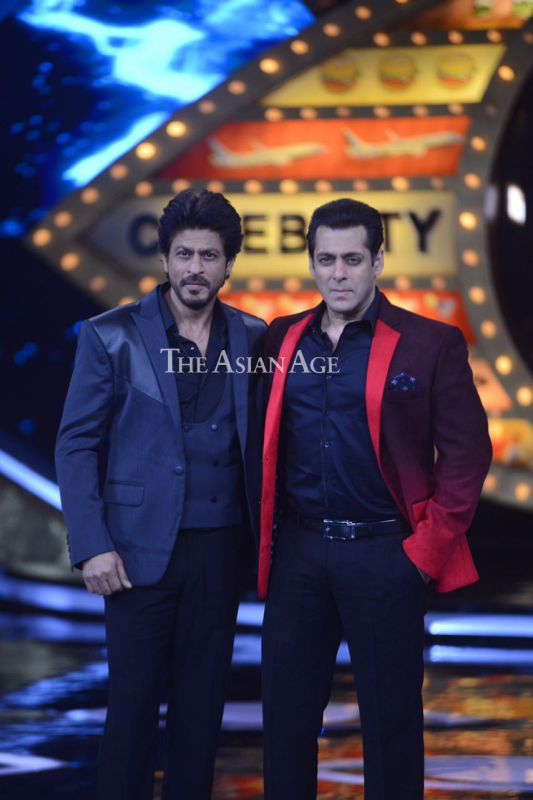 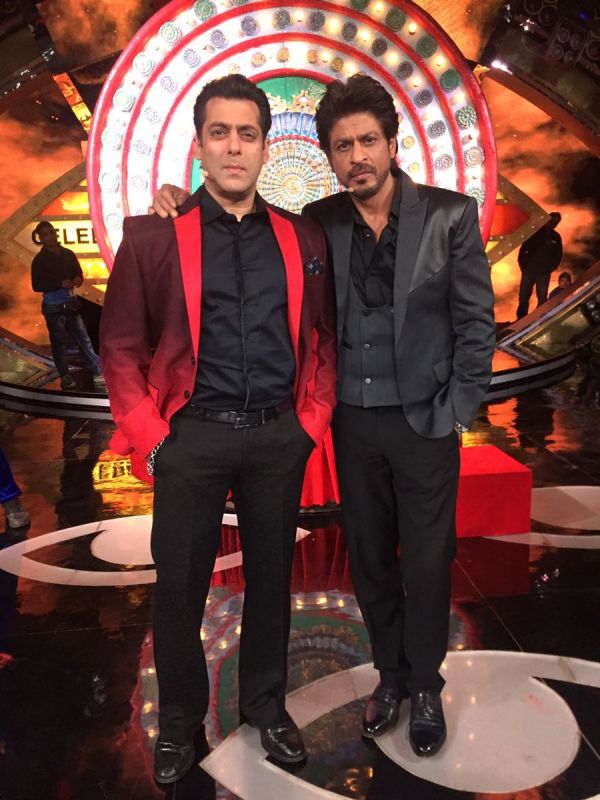 Shah Rukh is promoting his upcoming film ‘Raees’ and we also believe that Salman’s show will be one of the best platforms to reach a wider audience.

Salman had also conveyed his best wishes to ‘Raees’ and the film clashing with it, Hrithik Roshan’s ‘Kaabil’, by sharing a throwback picture of the three of them on the sets of ‘Karan Arjun’.