The show’s directed by Karan Anshuman, and is set to be the most expensive project on the Indian digital segment. 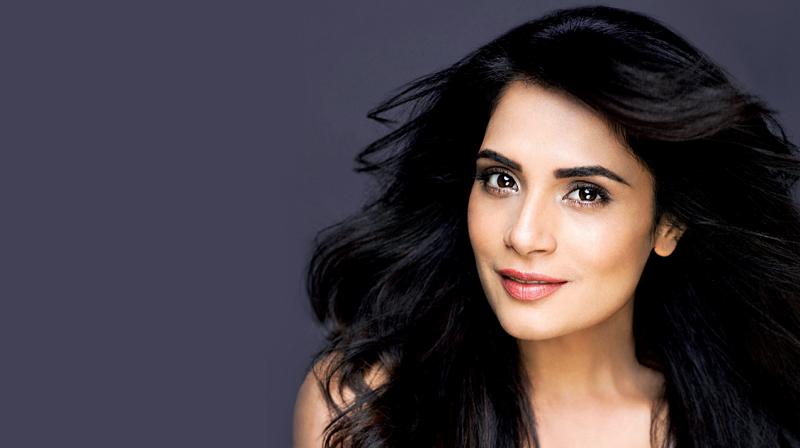 Richa Chadha, who will lead Amazon Prime’s first Indian production, called Powerplay, is set to have a special screening of the show for her closest cricketing pals.

A source close to the actress revealed that maverick southpaw Yuvraj Singh will be one of the guests for the screening, before the show releases in March. “Richa has plans to invite Yuvraj and Sreesanth, and other members of the cricket team for a special screening of Powerplay. In the Capital, there will be another special screening she will have along with her brother, who is part of the Delhi District Cricket Association, who is now teaching her the ropes of the game.”

The show’s directed by Karan Anshuman, and is set to be the most expensive project on the Indian digital segment. The show is rumoured to be based on the IPL, and Richa is set to play the role of an actress and owner of a successful cricket team. Angad Bedi will play the role of her love interest.