I’m choosy when it comes to picking up scripts, says Tisca Chopra

Tisca made her thoughts on the subject vocal in a hilarious video that went viral a few months ago. 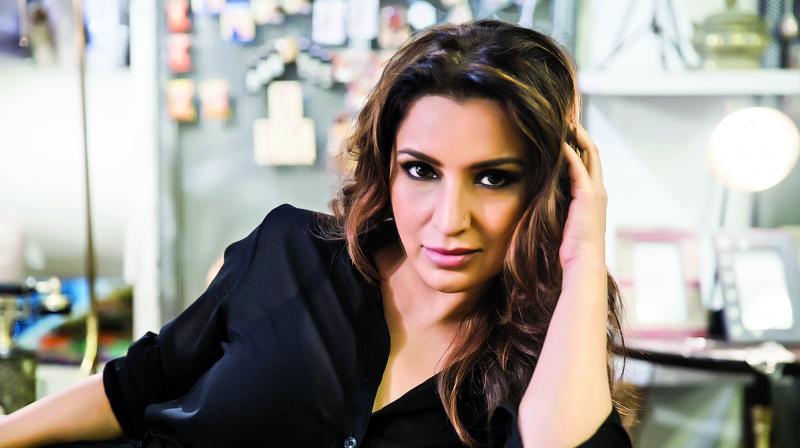 Tisca Chopra is one of the few actresses who is known to speak her mind. While many shy away from talking about casting couch in Bollywood, Tisca made her thoughts on the subject vocal in a hilarious video that went viral a few months ago. She has now ventured into production with her short film Chutney, which has won many awards late last year. In a candid conversation, she talks about being a producer, writing her first ever short film, and a lot more. Excerpts:

You have openly discussed the casting couch encounter you faced when you ventured in the industry. How do you feel when you come across such instances now?
It’s a choice of the person who is being propositioned to get on the couch. If you think you are not good enough the way you are and you need to add in something else to be cast, then that’s purely your lookout. If women stop giving into this, then men will stop asking for it. And because of varied sexual preferences, women aren’t the only ones targeted — it’s swinging in many more directions.

How did you escape being a stereotype in Bollywood?
The reason I became an actor was because I wanted to try different things. Otherwise, I could have just taken up any regular job. I get easily bored. I don’t want to enter that space. It’s tough choices, it’s never easy to say no, but I do. Sometimes I have to say no. Doing a film which I won’t enjoy will be the worst for me.

Are you choosy with your scripts?
I’m choosy when it comes to picking up scripts, yes. Since the release of Chutney, things have changed. Suddenly, people are looking at me for roles they never imagined for me before.

Were you expecting to win an award for Chutney?
A lot of things were new to me since I was writing and producing for the first time. It was more of a challenge for me. So, I didn’t give awards any thought. However, I won’t say it doesn’t matter; it is great to get recognised.

Chutney is your first film as a producer; are you a hands-on producer?
I’m a bulls**t producer. Absolutely the worst kind of person to produce since I’m constantly greedy for a higher level of creativity and I just can’t compromise on that. I don’t think I am a practical producer.

Were you sceptical about your looks in Chutney?
No, I have never been. I’m not bothered much by all of this. For me, it is more about getting into a character than anything else.