I am just educated and that’s why they are getting confused, says Sara. 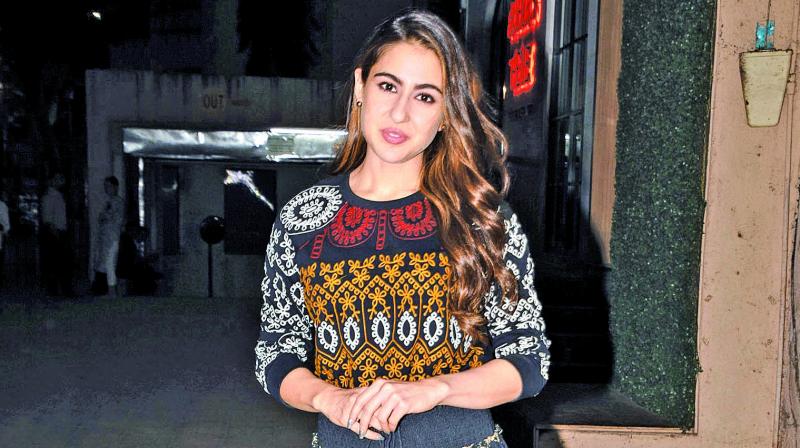 Actress Sara Ali Khan has emerged as a star right from her debut film Kedarnath. However, the actress has complete clarity on how to deal with pressures from the industry.

“This industry can engulf you but you have to have a sense of balance, and you can’t let it get too much to your head. After the release of the film there will be a void. Because acting is a job, many people will be around you. So when you are alone that’s when you learn how to deal with things,” she reasons.

In response to her being touted as an intelligent actress, she says, “I am just educated and that’s why they are getting confused.”

Ask Sara if she is a feminist and she replies, “I believe in equality. I believe in gender equality, class equality, religious equality and political and social equality. So if this is how one defines feminism, then yes, I am a feminist.”

The actress will now be seen in Simmba.