Who’s afraid of the F-word?

It is an easy inference, therefore, that Prernaa has earned a lot of accolades and respect, at a fairly young age — she’s yet to hit 30. 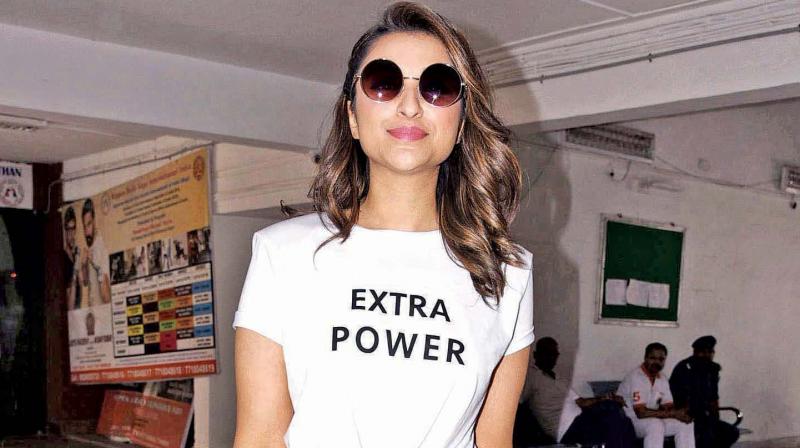 Remember watching Rustom and walking out of the theatre impressed? Even if you didn’t watch the film, you’d have to be living under a rock to be totally unaware of how the film made waves. It even bagged Akshay Kumar a National Award.

Not just Akshay, there emerged one more victor from the release of Rustom — producer Prernaa Arora. The head of KriArj Entertainment then went on to produce Toilet: Ek Prem Katha, with Akshay and Bhumi Pednekar. The movie saw a glory period not only at the box office but also in the hearts of the audience. That being last year, Prernaa now has three upcoming projects Padman, Pari and Kedarnath. It is an easy inference, therefore, that Prernaa has earned a lot of accolades and respect, at a fairly young age — she’s yet to hit 30.

And so, when the producer, in an interview to a leading daily, said that she “isn’t a feminist,” and that it is “a man’s world,” she upset people. 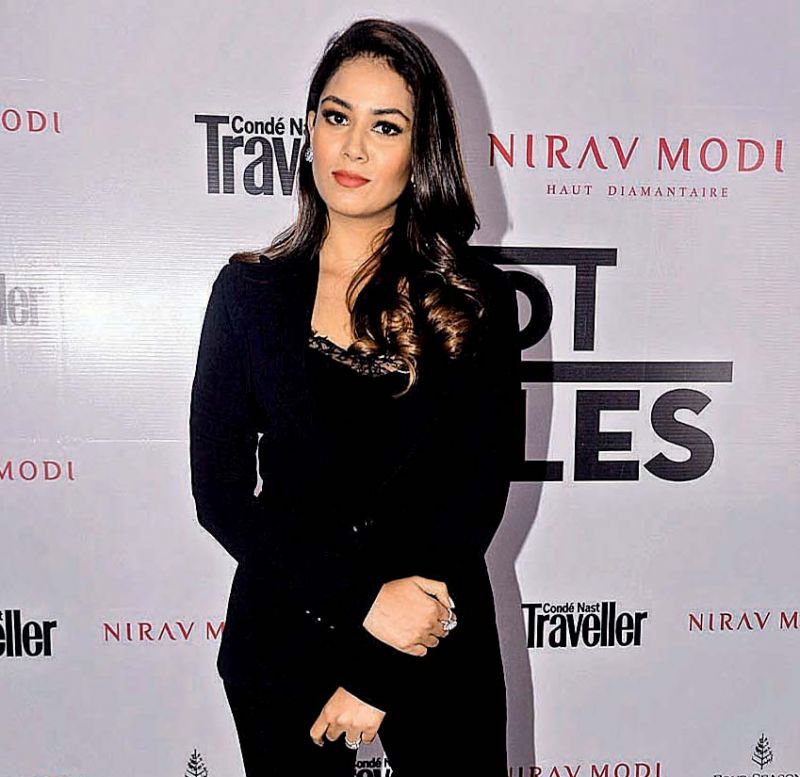 It seems like the feminist movement can never shake the stigma off the F-word. In the past, Bollywood actresses like Parineeti Chopra, Shilpa Shetty, Lisa Haydon, and even Priyanka Chopra have shied away from associating with the movement. Earlier this year, Mira Rajput criticised feminism by saying, “New wave of feminism is destructive,” apart from accusing it of being aggressive. “Oh I’m not a feminist,” they assert in their interviews. And all of the actresses have faced a fair amount of flak for their stance.

From it being deemed everything from tragic to ridiculous, when Prernaa claimed to think “men are superior”, she received flak. “In today’s world, if someone denounces the movement or even shy away from being termed a feminist, it means that they don’t stand for equal rights for women,” says Shaili Chopra of SheThePeople, a storytelling platform for women that inspires new dialogue reinforcing women to grow professionally and personally. Calling these statements as “not thought out entirely,” Shaili says it is rather ridiculous to look down on the movement like this, publicly. She even points out that the stigma around feminism is a result of many people just assuming that feminism is anti-men. “A lot of stigma around feminism is a result of shutting the ideology in a box. The key is to unbox your thinking,” she says. 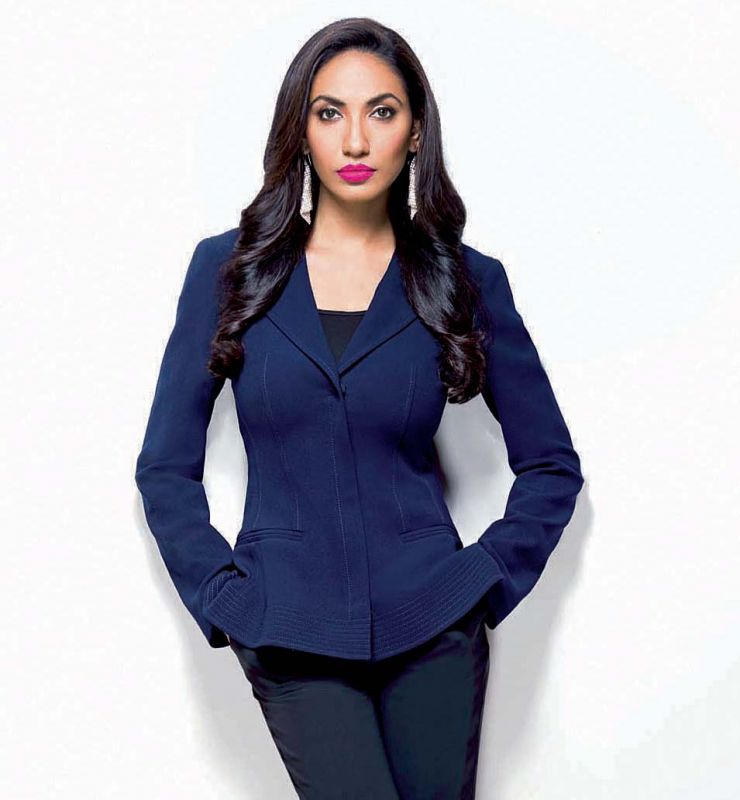 Author Kiran Manral agrees with Shaili. “For quite some time now, feminism has been compared to militant feminism,” she states. At the same time, Kiran believes that Prernaa is discounting the centuries worth of hard work when she — or others like her — exclude themselves from the feminism narrative. “She is a very influential person today. But for her to get there, women have fought for centuries,” explains Kiran. “She is where she is because of feminism. For the longest time, women have fought for acquiring basic rights of education, voting and working to get here,” she sighs.

But even as it would seem like Prernaa is clearly in the wrong here, others would like to give her some space. “I believe feminism has given women the option to choose if they want to be recognised as a feminist or not,” shrugs Advaita Kala, writer.

At the same time, she also doesn’t see anything factually wrong with Prernaa’s statements either. “Well, it really is a man’s world — it is a factually correct statement. Even after centuries’ worth of struggle, men continue to control resources, governments, families and women’s bodies,” she lists.

But just as it seems like Advaita is playing devil’s advocate, the author of Almost Single adds that there is a need to change things, especially because of how things are. “It is still very much a man’s world. And that is why there is a need to contest that,” she adds. “I think women shouldn’t be judged by their labels. Women should have the freedom to be who they want to be, and not be defined by whether they are feminists or not, and then being bullied for either!”

Even as some believe that Prernaa should be cut some slack, others have a more strict perspective. “Any well-informed person today has to be a feminist,” says author Anuja Chauhan, firmly. “I mean, it is no longer an option, it is just a given. I’m disappointed every time someone says they aren’t feminists — be it a man or a woman. It is counterproductive to the movement altogether,” she says, asking women, and men both, to check their privilege when they make statements like these.