Sonu Ke Titu Ki Sweety trailer: Luv Ranjan is back with yet another 'punch' of comedy 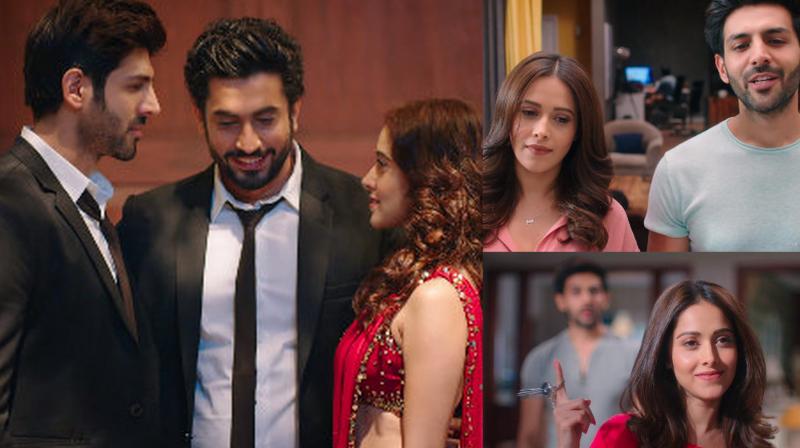 In the hilarious trailer, the audiences get a glimpse of the dilemma of a man  (Sunny Singh as Titu) goes through, when presented with a choice between his best friend (Kartik Aaryan as Sonu) and girlfriend (Nushrat Bharucha as Sweety)!

The drama ultimately unfolds into an open war between bromance and romance.

Writer-director Luv Ranjan, is also producing it along with Bhushan Kumar, Krishan Kumar and Ankur Garg. The film is slated to release on February 9, 2018.