Instead of taking Zoya Akhtar or Farhan Akhtar's name, the superstar named their mother as the ‘gen-next’ of the family. 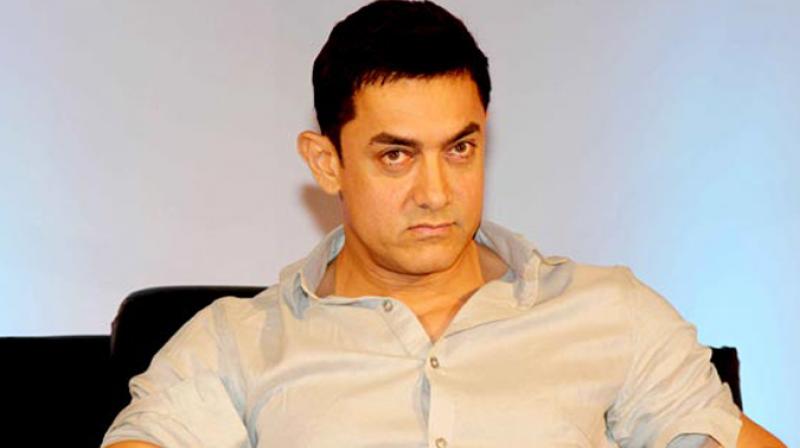 He may have been labelled as ‘Mr. Perfectionist’ of Bollywood but that does not that Aamir Khan is incapable of a faux pas. The actor, who was accompanied by his on-screen daughters Fatima Sana Shaikh (Geeta Phogat) and Sanya Malhotra (Babita Phogat,) had a little slip-up on Koffee with Karan. During the rapid fire round, a visibly excited Aamir, who was in hurry to answer questions, called actress Shabana Azmi the ‘third generation’ of Akhtar family. It so happened that Karan had mentioned the names of two generations of a renowned Bollywood family and Khan was supposed to name the third. Johar took Jan Nishar Akhtar and Javed Akhtar's names respectively and Aamir named Shabana Azmi, who is Javed Akhtar's wife, as the third generation of the family.

Instead of taking Zoya Akhtar or Farhan Akhtar's name, the superstar named their mother as the ‘gen-next’ of the family. Karan burst out laughing at the mention.

It will be interesting to see what the actual 3rd-gen kids have to say about this!