Never one to mince her words, actress Shweta Tripathi is happy with the way web shows are treating their actresses. 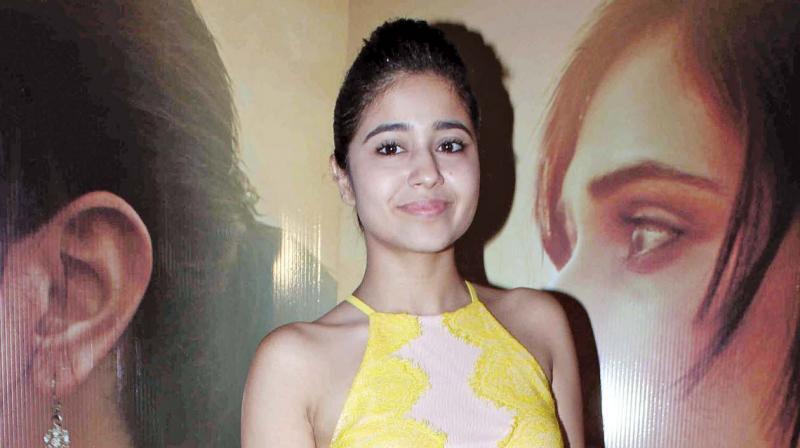 Shweta will now be seen in Mirzapur. As far as censorship is concerned, even web shows come under the censor’s radar.

Never one to mince her words, actress Shweta Tripathi is happy with the way web shows are treating their actresses. While there has been much debate about pay parity in Bollywood, the actress says, “No complaints. But if we could get more, we would be happy. It also depends on the audience; if they come in good numbers to watch female oriented films, then more people will invest money in female actors. So, you can’t be arm candy and ask for equal pay. You need to work. There are very few female actors who can perhaps demand equal pay. It is improving. By far, the web has been better.”

Shweta will now be seen in Mirzapur. As far as censorship is concerned, even web shows come under the censor’s radar. However, Shweta feels the digital space should be spared by the censors. She opines, “There is a debate that since there is no censorship of the digital platform, anyone can show anything and everything. Where do you draw a line as an actor? There are people who misuse it. With power comes great responsibility.”

So, does Shweta discus her work with her family? “No. I don’t think it is a big deal, be it in Masaan, Haramkhor or Mirzapur. They don’t ask me about anything. It is a character and her story. But that doesn’t mean one can make you do anything and everything in the name of the character. You know what you are getting into. My husband knows everything.”