The question on everyone’s minds now is if things have soured between SRK and Salman yet again. 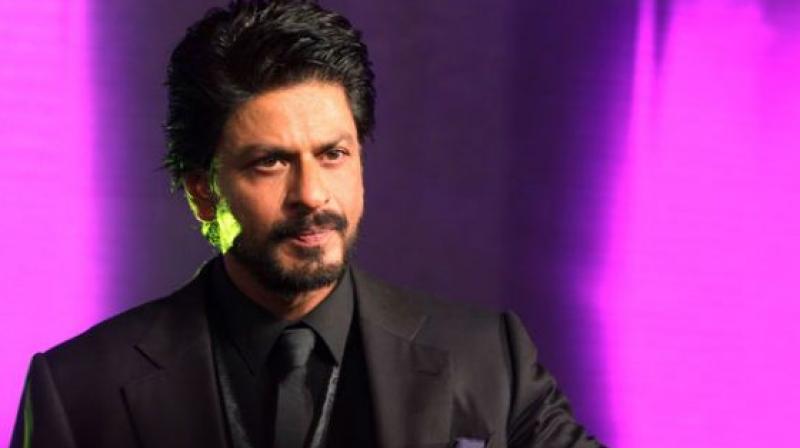 When Shah Rukh Khan and Salman Khan shared the Bigg Boss stage last year, fans were treated to a memorable episode. SRK had arrived on stage to promote Dilwale back then.

Now that the release of his next, Dear Zindagi, is right around the corner, fans were expecting to see the once-foes-turned-friends’ epic dostana on the small screen yet again. Sadly, that isn’t going to happen.

As Alia Bhatt shot for a special episode for Bigg Boss with Salman, her co-star Shah Rukh was nowhere to be seen, despite his alleged free schedule. A source says, “Alia shot for the episode with Salman on Friday. Surprisingly, SRK wasn’t with her. Everyone was expecting him to show up as his schedule was clear.”

Only a few days ago, Alia and SRK were spotted promoting Gauri Shinde’s movie at Mehboob Studio in Bandra, the same location where Alia then shot for a promo for the episode.

The question on everyone’s minds now is if things have soured between SRK and Salman yet again, and with good reason.