Atul Kasbekar is most popular for producing women-oriented films ‘Neerja’ and ‘Tumhari Sulu’. 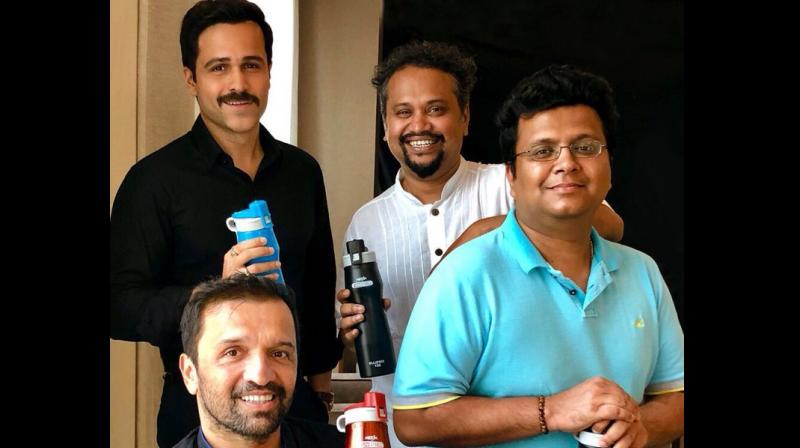 The team of Cheat India.

The #MeToo movement has grown strong in India in the past few days. Starting from Tanushree Dutta calling out Nana Patekar once again after a decade, many others have come out with various popular faces being accused of abuse. Some of the accused are Vikas Bahl, Alok Nath, Sajid Khan, Rajat Kapoor, Mukesh Chabbra, even Amitabh Bachchan, and others. The latest name to be attached to the #MeToo list is Atul Kasbekar.

Under an anonymous name, an actress from Cheat India sets has spoken up about the kind of abuse she faced from director Shoumik Sen and how producer Atul Kasbekar was just witness, grinning, while the director continued his sleazy talks.

The lady claims, “Shoumik would often talk about wanting to see me and my female colleagues enact a scene for lesbian web series for Netflix,” adding, “He would often narrate unnatural s** scenes.” Here’s her whole experience:

After gathering a lot of courage, against the advice of my well wishers, I've finally mustered the courage of anonymously share my encounter with Shoumik Sen and Atul Kasbekar from the set of #CheatIndia. #MeToo @IndiaMeToo pic.twitter.com/iZkXBHSejq

On the other hand, Atul Kasbekar highlighted certain points in his favour and also mentioned that the cyber cell would get involved with the matter.

Atul Kasbekar is most popular for producing women-oriented films ‘Neerja’ and ‘Tumhari Sulu’.