The unusual pair feature in a quirky wedding comedy that’s being shot in Bhopal. 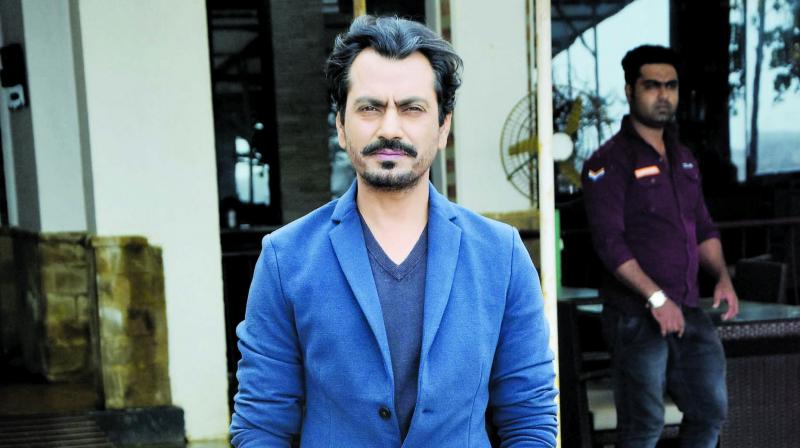 A source close to the film reveals, “Athiya and Nawaz begin shooting for the film from today. A major portion of it is set in Bhopal and will be shot there. The film is basically about wedding and relationships.”

This quirky film marks popular TV director Debamitra Hassan’s debut foray into feature films. It is expected to be wrapped up by the end of this year or early next year.

According to rumours doing the rounds, Athiya will be seen playing a small-town north Indian woman, and she has undergone rigorous training under a language coach to perfect her dialect and accent for the role.

The actress who made her debut with the 2015 film Hero and then featured in the ensemble cast of Mubarakan has yet to make her mark in Bollywood. Perhaps Motichoor Chaknachoor will be the turning point in her career.