Shahid Kapoor transformed from boy-next-door in the music video Aankhon Mein to a deadly hero in his last flicks. 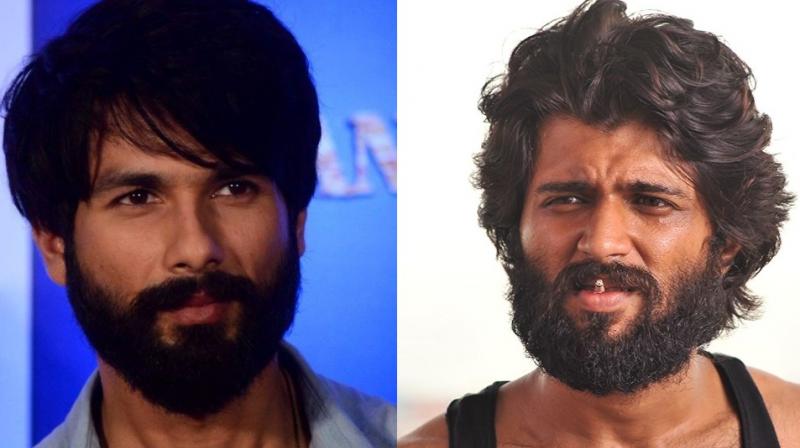 What do you think when you hear the name Shahid Kapoor? His journey from being the boy-next-door in the music video Aankhon Mein to becoming a deadly hero in his last flicks, the actor has transformed and how!

Now for those who have seen Arjun Reddy would know just how transformative the character is, which is quite close to Shahid as a person as well as in his acting career.

Arjun Reddy has two sides – that who loves, and that who you would love to hate! The character is a drunkard, smokes everything and still manages to look cool when he roams around on his Royal Enfield. But he has a different side to him as well, a back story which makes him who he is.

Shahid Kapoor, who still has the charm to make girls fall weak in their knees, has already shown us shades of this character through his movie ‘Udta Punjab’ and just how he blew our minds off with certain scenes is a universally-known fact.

Shahid sure has the potential where he can grip the audiences to the extent where they start feeling his pain, all this when he looks mean on the screen, just like Vijay Deverakonda did.

The Hindi remake is set to be directed by original movie helmer Sandeep Vanga, who will be making his directorial debut in Bollywood with the film. He has cast Kiara Advani with Shahid in the film. Shahid and Kiara were recently seen in the music video ‘Urvashi Urvashi’.