Who will play Arundhati?

Sonu Sood, who played the antagonist in the Telugu film, was also said to reprise the same role in that film. 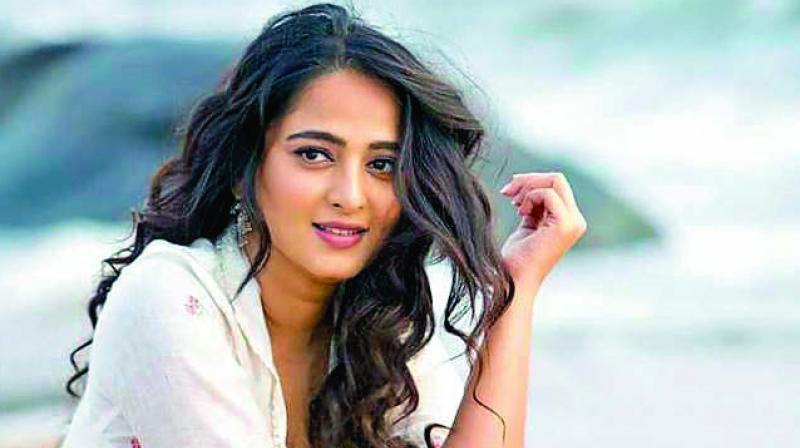 Many actress were considered to reprise Anushka Shetty’s role in the remake of the 2009 Telugu hit film Arundhati, but then the film never got made for a while. While Kareena Kapoor Khan’s name cropped up for the role, and later even Anushka Sharma’s name, the rights with the makers expired. Sonu Sood, who played the antagonist in the Telugu film, was also said to reprise the same role in that film.

But now, two filmmakers who have done extensive work in the film industry have taken over the rights of the Hindi remake. They are looking to cast either Kareena or Anushka if the dates work out. Sonu had mentioned that Kodi Ramakrishna, the director of the original film, was keen to direct it, but could not do it due to language barriers.

“The film is finally being made in Hindi after 10 years, as the subject has a period feel to it and will be very relevant. If Kareena’s dates don’t work out, Anushka Sharma could be an option. When the film went to Anushka first, she could not do it due to her busy schedules and contractual obligations,” say sources.