He believes that the upcoming project provides a great opportunity as an actor and looks forward to start shooting. 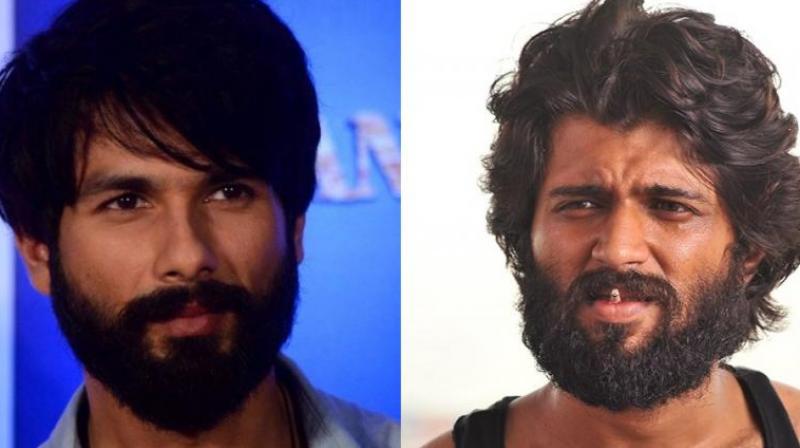 Mumbai: Shahid Kapoor believes that his upcoming project, ‘Arjun Reddy’, provides a great opportunity to him as an actor and he looks forward to start shooting for the film.

The 2017 Telugu film, directed by Sandeep Reddy Vanga and featuring Vijay Deverakonda and Shalini Pandey in the lead, was a major money-spinner at the box office.

The film faced criticism for being regressive. The critics, however, praised it for Deverakonda's portrayal of the title character.

The Hindi remake, which will see Vanga return as the director, will feature Shahid as Arjun Reddy, and the actor says the emotional arc of the role piqued his interest in the project.

"I was surprised when I saw the original film because it is unlike the kind of film one watches usually. It has been done so well and doing it for the second time, I don't know, but I wanted to try. It is a great opportunity for me," Shahid told PTI.

"I loved the emotional arc of the character, played by Vijay down south, and he did a fantastic job on it. The director was so real, raw and honest in his representation of that journey that I was drawn towards it," he adds.

For ‘Arjun Reddy’, Shahid would need to get a particular look before he starts filming.

"At the moment, I am growing a beard. We were considering to start shooting this month, but the director wants my beard to grow more. We will start at the end of September," he says.

The Hindi version, to be produced by T-Series Films, is set to release on 21 June next year.

Besides ‘Arjun Reddy’, Shahid will also be working with director Raja Krishna Menon in a new film, in which he is rumoured to be playing a boxer.

"There is a film with him (Menon). I can't talk about the genre or which space it is into. We are looking at doing it next year," he adds.

The actor is currently awaiting the release of ‘Batti Gul Meter Chalu.’