Iulia Vantur to star opposite Jimmy Shergill in her debut?

After her debut item track, lulia had revealed that she was not keen on making a Bollywood debut. 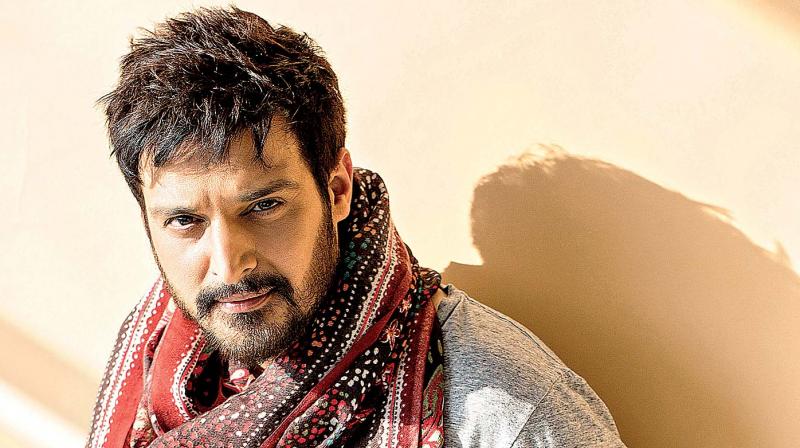 For a while now, a buzz tregarding Iulia Vantur making her film debut has been doing the rounds. However, after her debut item track in Atul Agnihotri’s O Teri, lulia had revealed that she was not keen on making a Bollywood debut and that she was satisfied with being a playback singer. However, she has now been approached to play the lead in Ganit, a social drama directed by Prem Soni, who has returned to filmmaking after his cancer treatment.

“Prem has directed Salman Khan earlier in Main Aurr Mrs Khanna and worked with Preity Zinta in Ishq in Paris. Ganit revolves around anti-violation and the makers are talking to Jimmy Shergill to play the lead. There were rumours that Randeep Hooda too has been approached, but Prem is keen on having Aanand L Rai’s favourite actor, Jimmy essay the male lead in the film,” says a trade source.

Ganit is being produced by Prerna Arora, Ishwar Kapoor, and Kashish Khan.

In a recent statement, Prem Soni explained the purpose behind Ganit. “Movies that are surrounded by a social message that can change the world to become a better place are special. Ganit is one such story that is inspired by a true incident and is very special to me. I have been living with this story since the beginning of my career and always wanted this to be my first film. We will be filming by the end of this year, capturing the winter and the look and feel of the spiritual land in India, Varanasi,” he said.