Pahlaj Nihalani hits back at the film industry

The former CBFC head minced no words as he spoke about movies mired in controversies in the clearing stage. 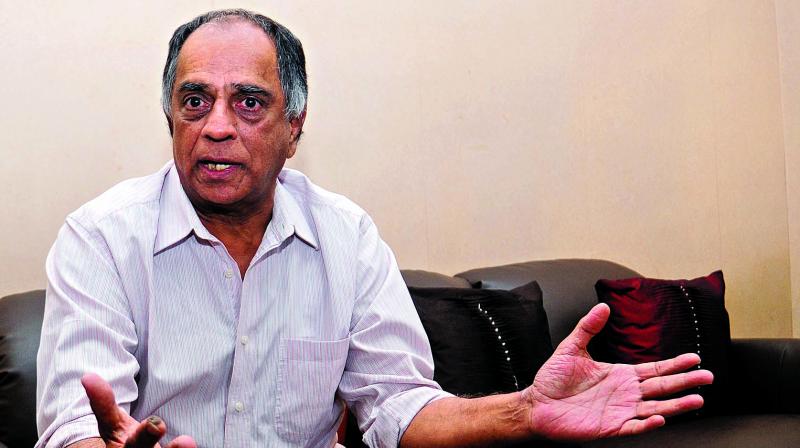 Pahlaj Nihalani has had a controversial tenure as the chief of Central Bureau of Film Certification (CBFC)to say the least. He was ousted last week and replaced by Prasoon Joshi, something that he claims he learned via the media too. In an interview to Bharathi Pradhan for Lehren, Pahlaj fired shots at Information and Broadcast (I&B) minister, Smriti Irani, for his unceremonious exit. “As soon as she came in, the very first day, the issue was Indu Sarkar. She asked me why I wasn’t clearing the movie without any cuts. I said that I would go with the procedure, but the movie was with the Tribunal at that point.”

He went on to add, “Smriti Irani is always an issue. Every ministry she’s been in, she’s showed her presence and has dominated it. It’s only because I didn’t listen to her and release the movie without cuts that she ousted me.”

The former CBFC head minced no words as he spoke about movies mired in controversies in the clearing stage. Asserting that Lipstick Under My Burkha would’ve been a no-show minus the certification controversy, he also alleged government interference in getting Udta Punjab passed. “The ministry definitely told me not to pass Udta Punjab,” he says. “After being refused, there was pressure from everywhere — including Punjab — that it shouldn’t be passed. I passed it after giving it cuts according to guidelines.” 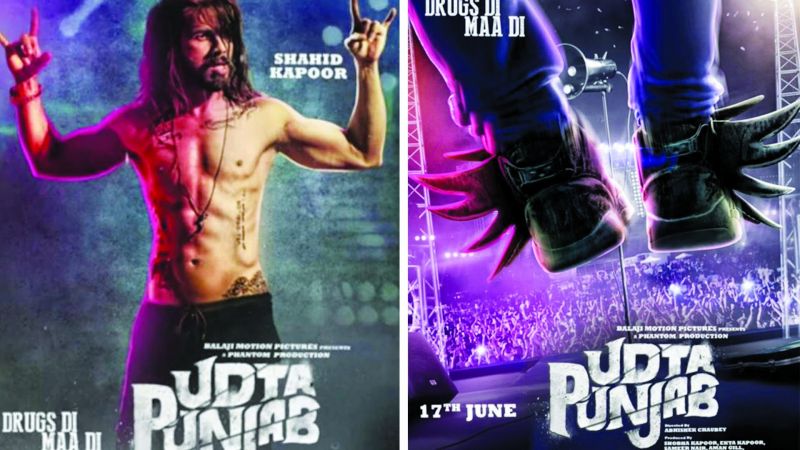 All guns blazing, he even picked on Kabir Khan. “The home ministry didn’t want Bajrangi Bhaijaan to release on Id because of the title. But I went out of my way to work this out. Yet, I’m a villain for Salman Khan and Kabir Khan. Despite giving him no cuts, he’s always spoken against me.”

Even Anurag Kashyap wasn’t spared. “People like Anurag Kashyap got the support of Ashoke Pandit, and I became the villain. Anurag has fought for every movie. There were cuts in Gangs of Wasseypur but because of discrepancies, there has been manipulation to let them be in the movie. I’ve seen the files myself. He didn’t create controversies for Bombay Velvet because he had a bigger star cast. But for smaller movies that has no content, or has vulgar content, like Haraamkhor, Raman Raghav, he’s targeted me,” he asserted.

However, he wished his successor, Prasoon Joshi well. “I think he’s very nice man. He will have to reap the rewards and punishments both of my sins and good deeds,” he signed off.