Aditya is apparently one of the principal characters in Ludo, which releases on an OTT platform in the near future. 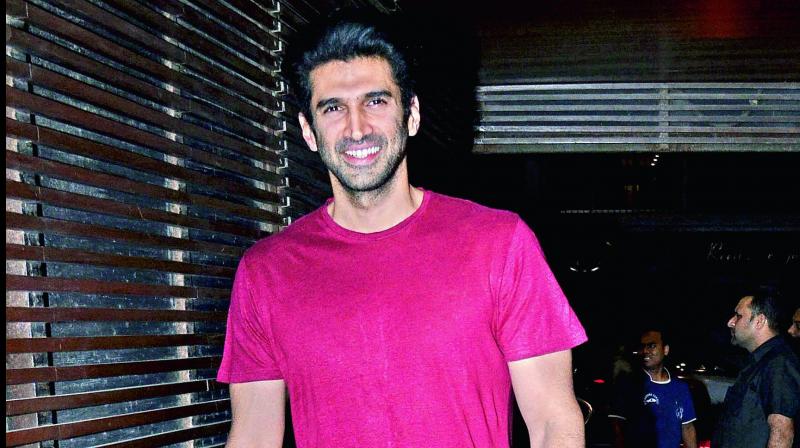 Aditya is apparently one of the principal characters in Ludo, which releases on an OTT platform in the near future.

This unofficial sequel to Life… In A Metro by Anurag Basu also stars Abhishek Bachchan, Rajkummar Rao, Fatima Sana Shaikh and Sanya Malhotra, apart from a galaxy of other stars.

The Aashiqui 2 actor’s last release Malang, in which he played the lead with Disha Patani and Anil Kapoor, did well for him.

Now, the actor is expected to begin on a clean slate after work commences in full swing in Bollywood.

A trade source reiterated to us how a lot of actors are now seeing their works back-to-back on OTTs.

“Filmmakers do not want to wait for the theatres to open owing to the uncertainty about when audiences will be willing to start streaming in. They figure it is better to get to a streaming platform for their films instead. Regarding Aditya, it is indeed interesting that he had picked up sequels, which are safe bets such as Sadak 2, Ludo and Ek Villain 2,” says a trade source.

Ek Villain 2, which is tentatively called Do Villain, is the sequel to Ek Villain by Mohit Suri. What is also interesting is that Ludo will have Abhishek Bachchan in his third consecutive project for the web, after the web-series Breathe: Into the Shadows and The Big Bull.