Following her recent stellar performance in Lust Stories, the actress is now in great demand. 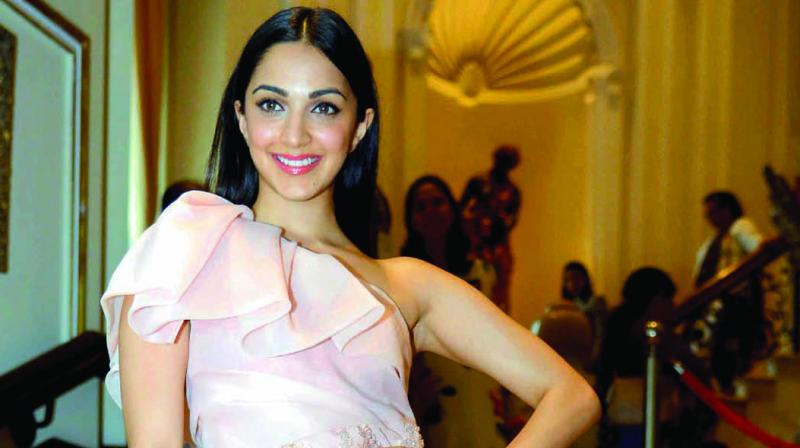 Although she kick started her career in 2014 with Akshay Kumar’s Fugly, actress Kiara Advani has had her own share of struggles to bag films in Bollywood.

However, the actress, who featured in the recent Lust Stories directed by Karan Johar has suddenly been flooded with offers. It seems that Kiara has become KJo’s favourite now. If sources are to be believed, the actress will soon be seen in two more of his films, one titled Kalank and another untitled film featuring Kareena Kapoor and Akshay Kumar.

Apparently, a few other Bollywood filmmakers who never thought of casting Kiara as the leading lady earlier have now started to offer her lead roles. But sources share that Kiara is weighing her options carefully as she doesn’t want to go wrong with her choice of films.

A source close to the actress reveals, “Kiara is barely 25 years old and she doesn’t want to be part of any rat race. She is indeed getting quite a lot of offers these days and she will make an announcement once she signs the dotted lines.”