Netizens were quick to come after SRK for bringing his son on board in his latest project, and also mocked PC for a recent sartorial choice. 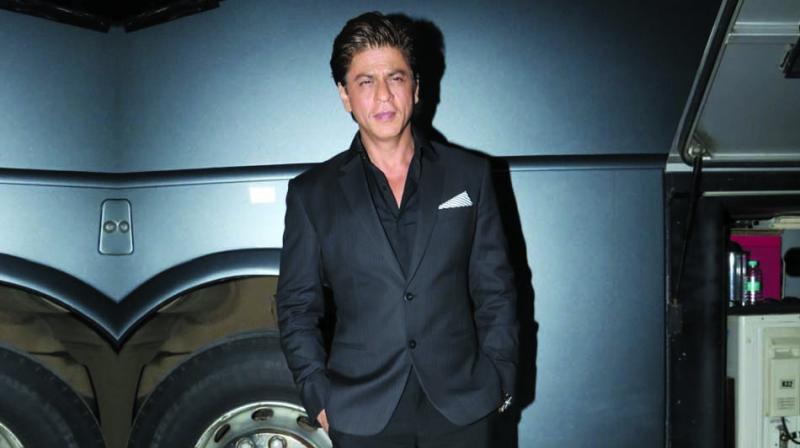 Shah Rukh Khan and Priyanka Chopra are both back in news, but not for the right reasons — they both have recently been victims to relentless trolling on social media. While King Khan was trolled after news broke that he and his son Aryan will lend their voices for the Hindi version of Disney’s The Lion King, Priyanka Chopra was mocked for wearing khaki shorts.

Netizens hailed SRK as ‘King of Nepotism’. One Twitter user wrote, “So like nepotism, but now in Disney cartoons. #TheLionKing #Disney (sic).”

Meanwhile another wrote, “On what grounds is #AryanKhan #Simba other than #Nepotism? Hi @disneyfilmindia, ever heard of #Meritocracy, #Auditions? #LionKing #Mumbai #India (sic).”

While another user wrote, “And we boycott it #nepotism won’t waste a penny for the entitled, who get a chance because of the father’s name, no talent though. But does Disney care about talent!? #shame (sic).”

Shah Rukh was also trolled on similar grounds last year after his daughter Suhana Khan was the cover girl for Vogue magazine.

Meanwhile, Priyanka was meme-fied once again after she was spotted wearing a revealing black tee, black blazer, and the khaki shorts. Many users were keen to know if the famous Indian actress had officially joined a controversial Hindu organisation called the RSS.