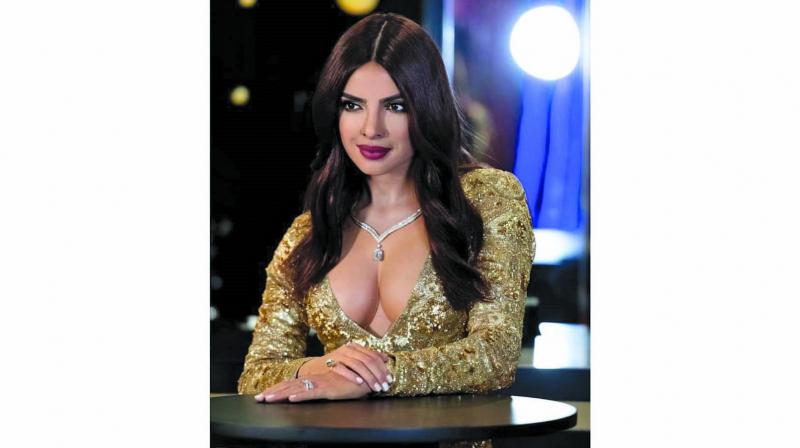 In another part of the world, Priyanka Chopra’s wax statue was unveiled at the Madame Tussauds museum in London on Tuesday.

Her team shared pictures of the actress’ wax statue and the caption on it read, “Apart from the World Cup, England just got even more exciting as PC’s Madam Tussauds wax statue unveiled in London! So good (sic).” 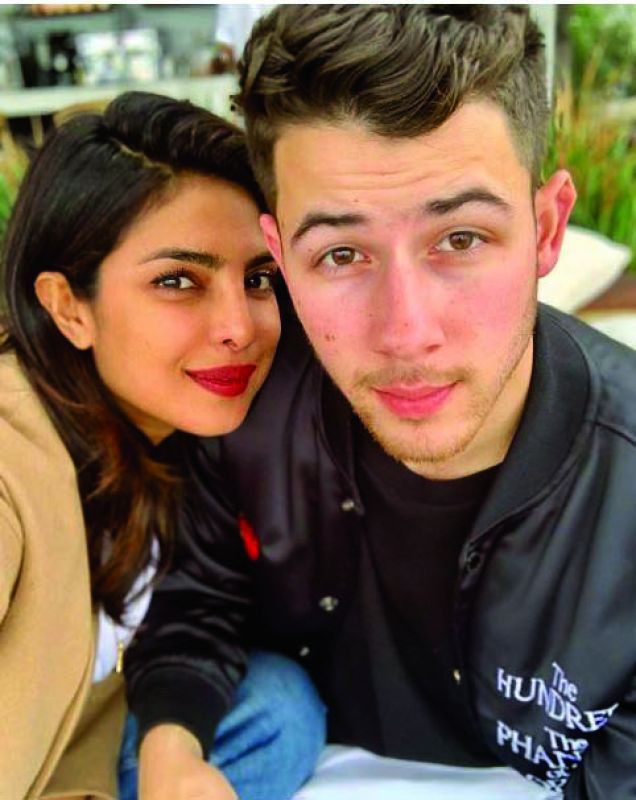 Priyanka Chopra took to Instagram recently sharing an "husband appreciation" post featuring Nick. In the selfie, Priyanka was seen wearing a white top and blue denims paired with a beige overcoat while Nick can be seen dressed in a black t-shirt, white trousers and black leather jacket.Sharing the photo, Priyanka wrote “That kinda day,” and accompanied it with heart and kiss emojis. The picture went viral instantly.