Bebo in Aamir’s next?

Rumour has it that Aamir Khan and his Talaash co-star Kareena will reunite for Lal Singh Chaddha. 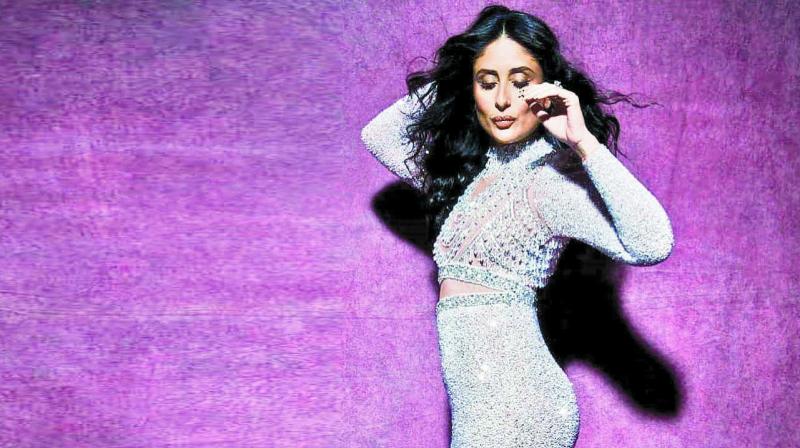 The Advait Chandan directed Lal Singh Chaddha may have found its heroine. The Hindi remake of Forrest Gump, starring Aamir Khan and produced by him, may see the actor reunite with his 3 Idiots and Talaash heroine Kareena Kapoor Khan.

“Kareena has been considered for the lead role and she will figure her dates out and do the film. Kareena is keen to reunite with Aamir on the project and that could be an incentive for her to work her dates around for this one to play the role reprised by Sally Field in the original,” says a trade source.

Earlier, Kriti Sanon as well as Yami Gautam were being considered for the role.

Lal Singh Chaddha will have the socio-political scenario of the country in the background, just like the Tom Hanks-starrer directed by Robert Zemeckis. Advait Chandan’s debut film Secret Superstar also starred Aamir Khan in a cameo, who bankrolled this one as well.