Kiara is looking forward to more success after the release of Kabir Singh. 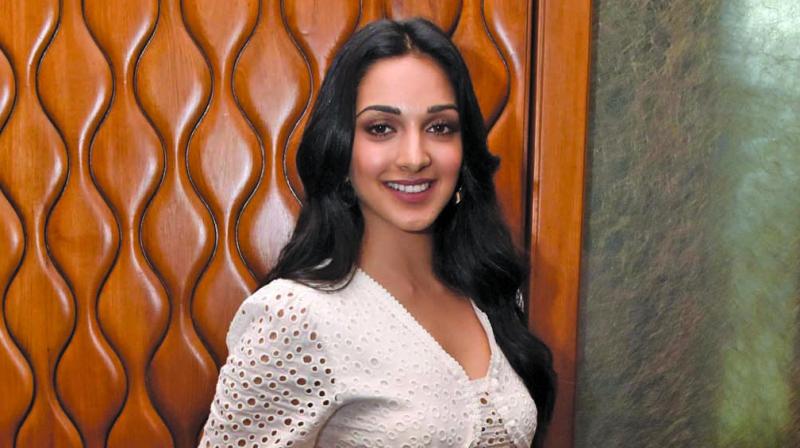 Kiara Advani is certainly on the rise in Bollywood, and can be seen in prominent roles. However, the actress reveals that it was an uphill battle for her to get there.

“Very few people know that I did Fugly before I did Dhoni. I got my first film, but getting films after that is not easy. For one and half year I was disheartened, and thought about what will happen in my life and how far my career will go,” Kiara reveals.

She continues: “You realise that the journey is not so easy.  My films did not do well. I was skeptical about my career.  I was upset, but my family said to be prepared. I always go for workshops, dance classes and exercise every day and also auditions so that I am prepared. Many people did not want to meet me because my first film did not do well. I gave a lot of auditions but did not get work. My family knew Salman sir but I didn’t get any films. They said that they did not have any work for me. I decided to do roles that will focus on me. I didn’t know what would click and fortunately, M.S. Dhoni came my way and it made me a household name.”

The actress gives credit to Akshay Kumar for bringing her onto the Bollywood horizon. “I worked with him earlier, and now I am doing two films with him. He was the one who brought me into the film industry and produced my film Fugly, and now that I’m working with him in Laxmmi Bomb, life has come full circle,” says Kiara, who is all praises for Akshay.

“When I work with him, it’s a ‘pinch me’ kind of moment. He’s such an incredible actor. And above all a fitness freak and disciplined, who helps us follow a disciplined lifestyle as well,” she gushes.

As for her upcoming projects, Kiara is looking forward to more success after the release of Kabir Singh and is currently working on Good News, Shershah, and Indoo Ki Jawaani as well.