Twelve years later, Kangana and her mentor are all set to team up for the third time for a film interestingly titled Imali. 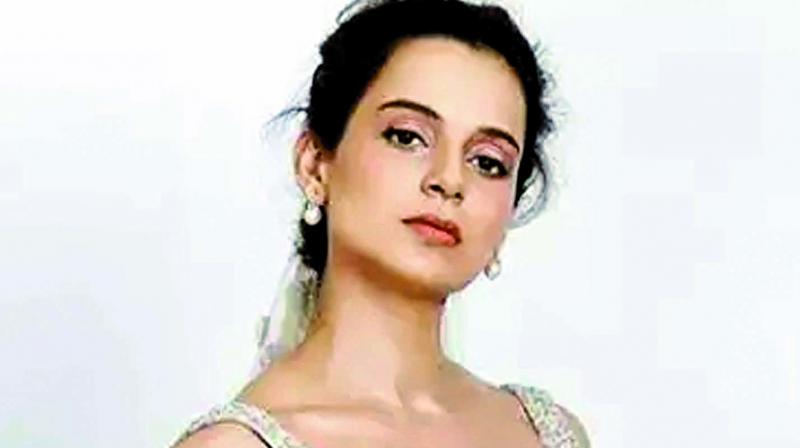 Kangana and Anurag Basu had worked together in Kites, during which, there were talks of a fallout between the two. But, that seems to be history now.

Back in 2006, Anurag had introduced Kangana Ranaut in his crime-drama Gangster, which also featured Emraan Hashmi and Shiney Ahuja. Though still in her teens, the actress had made an instant impression and bagged some of the year’s coveted awards.

Twelve years later, Kangana and her mentor are all set to team up for the third time for a film interestingly titled Imali.

Kangana who is currently in London filming Ekta Kapoor’s Mental Hai Kya with Rajkummar Rao, is apparently playing the protagonist whose name has a sharp tangy taste to it and that’s the flavour of this young urban love story too.

According to a source close to the development, the actress will flag off Imali after she wraps up Ashwini Iyer Tiwary’s kabaddi drama which rolls in October and for which she has already started attending advanced yoga lessons, and will also train with national-level kabaddi players. 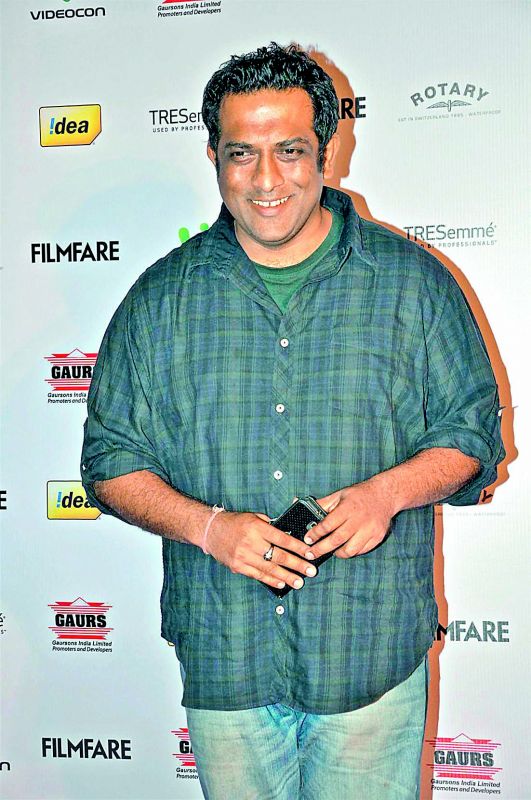 “The prep for Imali is expected to begin by August but the film should roll only towards the year-end. The search for the male lead is on,” informs the source.

Kangana and Anurag had previously reunited in 2010 for the Rakesh Roshan-produced Kites during which there were talks of a fallout between the two. The actress was reportedly upset that the other leading lady, Barbara Mori, had got more screen space while her role had not shaped up the way it had been narrated. She was later quoted as saying that she had done the film only because Anurag would not take “no” for an answer and he was one of the few people she could not refuse, given that he had launched her.

Buzz is, after seeing Queen, Anurag called Kangana and told his protégé that he was proud of her. Since then, everyone’s been waiting for a hat-trick from the duo.

When we contacted Kangana, the Simran actor said, “It’s too early to talk about Imali as we are starting the film around the end of the year. All I can say is that Anurag is my godfather and everything I am today is because of him… I can’t wait to go back to the beginning.”

Kangana is currently excited about her next film, Manikarnika: The Queen of Jhansi. The period drama is expected to be released in next few months.