No wonder the CBFC now has religious experts on board to deal with any religious references in films. 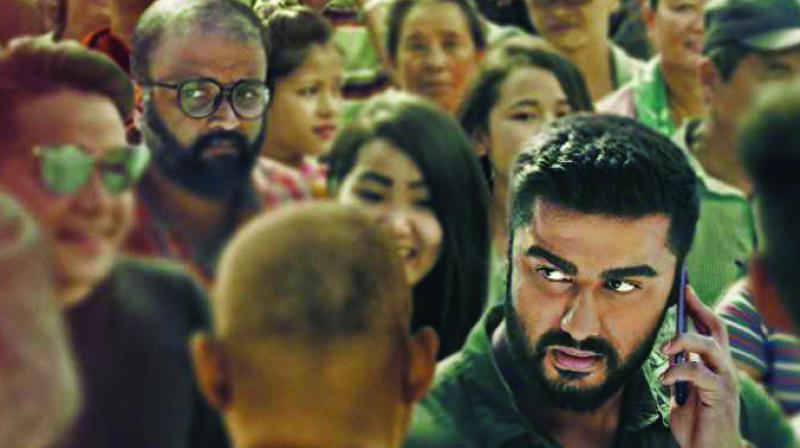 We are living in volatile, dangerous and touchy times when one never knows what would end up offending one or the other section of the audience.

No wonder the CBFC now has religious experts on board to deal with any religious references in films. And it is now verified from the director himself, that his upcoming thriller-drama India’s Most Wanted has indeed undergone censorial intervention in one sequence where the Holy Quran and the Bhagavad Gita are spoken about in the same breath.

One censor board member said, “We honestly had no problem with the film and its message and dialogues. Raj Kumar Gupta has made a hard hitting raw and real film on anti-terrorism. At one point, there is a reference to the two religious texts which we thought would make audiences uncomfortable and even incite a section to protest. I mean ‘mandir-masjid, bhai-bhai’ is fine in principle. But in reality, you can’t mix the two religious identities.”

When we contacted the director Rajkumar Gupta, he said, “They thought it will hurt the religious sentiments of people. So they asked us to remove it and we also didn’t want to hurt anybody’s religious sentiments so we removed it. It’s as simple as that. Why would we want any trouble?”

Gupta is no stranger to amicable censorial intervention. His controversial second feature film No One Killed Jessica about the real-life killing of Jessica Lal was given an ‘A’ certificate without cuts.