What next for Deepika Padukone?

The Padmaavat actress has not been accepting any of the films offers coming her way. 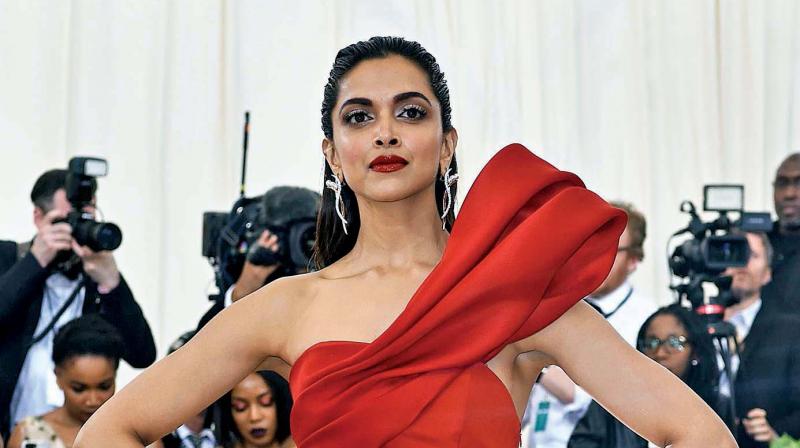 It is no coincidence that Deepika Padukone has not signed a single film after Sanjay Leela Bhansali’s Padmaavat in spite of the film’s huge success. What is stopping Deepika from accepting at least one of the countless assignments she has been flooded with since the film?

There are many theories as to why she is refusing virtually everything that is being offered to her. Some say it is because of a chronic shoulder and neck pain that she got while shooting agarba song during Sanjay Leela  Bhansali’s Ram Leela.

However, close friends shoot down this theory as a reason for her prolonged absence.

Another theory is that Deepika is clearing the decks for her impending marriage to Ranveer Singh. Again, a theory debunked by sources close to Deepika.

“Her back/neck problem is being properly attended to and she will be fine soon. As for marriage plans, they in no way impinge on her career. The reason Deepika is not signing anything new is because of the quality of roles coming her way. They are all big-banner films with top heroes. But nothing even remotely as author-backed or inspiring as Padmaavat.  At this stage in her career, Deepika is no more content playing the conventional leading lady. It has to be a script that offers her as much to do as the male protagonist,” says a source in the know.

There is also the remuneration factor. Apparently, Deepika is asking for the kind of money that no major production house is willing to offer leading ladies.

Says the source, “She has gone on-record to claim she was paid more than the leading man in Padmaavat. Big banners like Yash Raj Films and Karan Johar’s Dharma Productions are not willing to  pay her that kind of  money.”