Superstar had promised to build a college dedicated to Aishwarya in Barabanki. 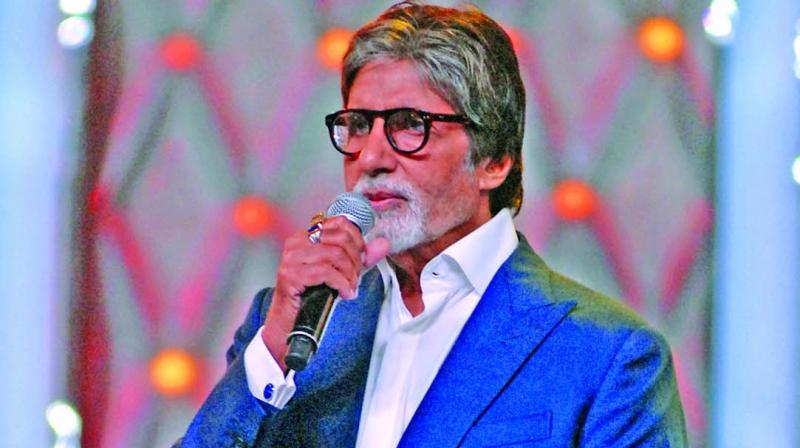 Lucknow: It was a dream that superstar Amitabh Bachchan saw ten years ago but later abandoned it, possibly due to changing political equations.

The people of the village have now made the dream turn to reality and they have done it through crowd funding.

Mr Bachchan announced that he would construct the Aishwarya Bachchan Degree College in Daulatpur and the foundation stone of the same was laid with great fanfare in the presence of Samajwadi leader Mulayam Singh Yadav.

The project had been entrusted to the Nishtha Foundation, run by the then SP MP Jaya Prada.

In 2012, the college was re-christened as Aishwarya Bachchan Girls’ Inter College for higher secondary students and a  cheque of Rs 5 lakh was given to ABSS, for construction of the school.

However, as relationships and equations changed, not a brick was laid on the ground. After waiting in vain for the college to take shape, a village teacher’s father donated more than 10,000 sq metres of land for the college.

Satyawan Shukla, 40-year-old teacher of the village, set about building the college with liberal contributions from fellow villagers and the building is now ready.

The co-educational college has been re-christened as Daulatpur Degree College and is affiliated to the RML Avadh University in Faizabad. In July this year, the college will open with two courses — BA and B.Sc.

“This dream has been realised by the people of Daulatpur who recognise the importance of education for their children. We have faced problems but we have also overcome them”, said Satyawan Shukla.

The villagers are happy that they finally have a college where their children can study. “We wish that Mr Bachchan comes here and sees his dream coming alive.  We do not want anything from him except his blessings”, said Rohit Singh, a young student.