Taapsee turns down film opposite Nawazuddin

The Judwaa 2 actress is judicious about the films she wants to work in. 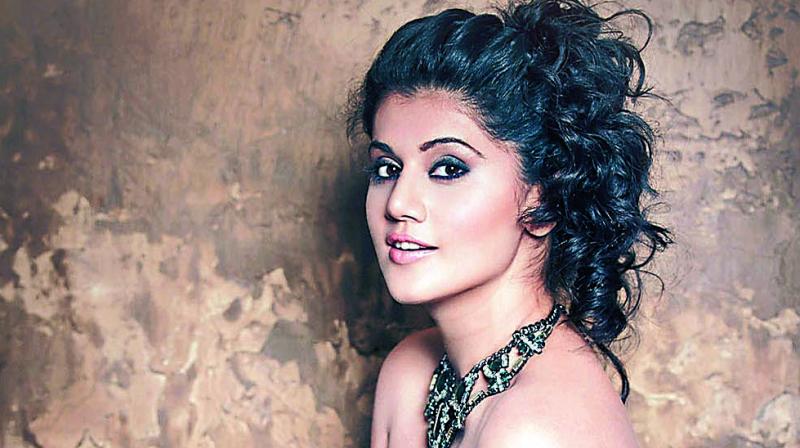 She was touted as an actress apt for parallel cinema, but after doing a commercial film like Judwaa 2, Taapsee Pannu is on a roll. The actress is now keen on playing parts that give her enough screen time.

Apparently, the actress has turned down a film opposite Nawazuddin Siddiqui as the film primarily revolves around him.

“Taapsee is clear about the projects that she wants to do. She was offered a thriller film that will be directed by Honey Trehan, but she politely turned down the offer,” a source said.

The Pink actress has some interesting films in her kitty, including Soorma, Mulk, and Manmarziyaan.