Smriti out, but Prasoon Joshi Stays

In the seven months that Prasoon Joshi has served as the chairperson of the CBFC. 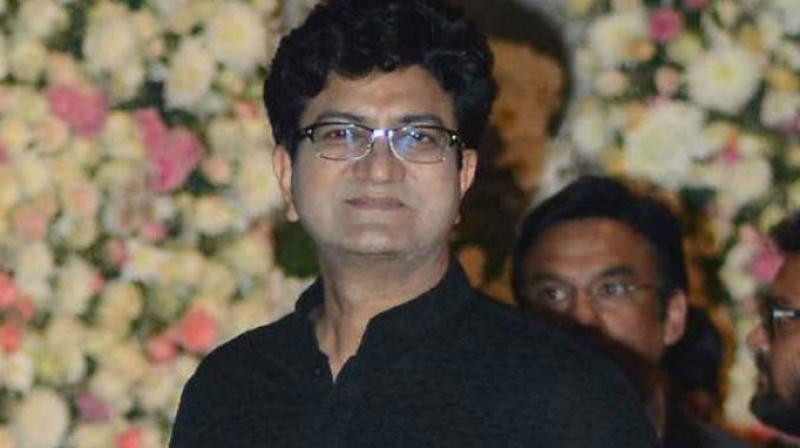 Although rumours of Prasoon Joshi’s exit as the chairperson of the Central Board of Film Certification (CBFC) abound, informed sources quash the rumours as baseless and malicious.

In the seven months that Prasoon Joshi has served as the chairperson of the CBFC, he has endeared himself to not just his colleagues, but the Prime Minister as well.

Proof of Prasoon’s popularity with the PM lies in the fact that he coordinated the latter’s interactive session in London in April and regaled not just the British Asians with his flair for rhetoric and poetry, but also impressed the PM himself.

An informed source from the BJP says, “Prasoon’s appointment as the CBFC chairperson was a direct appointment from the PM’s office. It wasn’t the former information and broadcasting (I&B) minister, Smriti Irani, who invited Prasoon to take over from Pahlaj Nihalani. Prasoon was the PM’s choice.” Commenting on Prasoon’s impressive work ethic, the source says, “After the appointment, Prasoon’s handling of censor-related issues, specially Padmaavat, and then the display of his coordinating skills at the PM’s interactive session in London, have strengthened Prasoon’s position in the PM’s office.”

Sources in the know say the new I & B Minister, Rajyavardhan Rathore, has been advised to work closely with Prasoon Joshi to solve problems that plague the entertainment industry.

“First on the agenda is a completely paperwork-free censoring of films. The issue of monitoring the muck on the digital platform also needs to be tackled,” says the  source.