Varun makes it a point to not miss out on is gym sessions, even on ‘Kalank’ sets, where he is shooting currently. 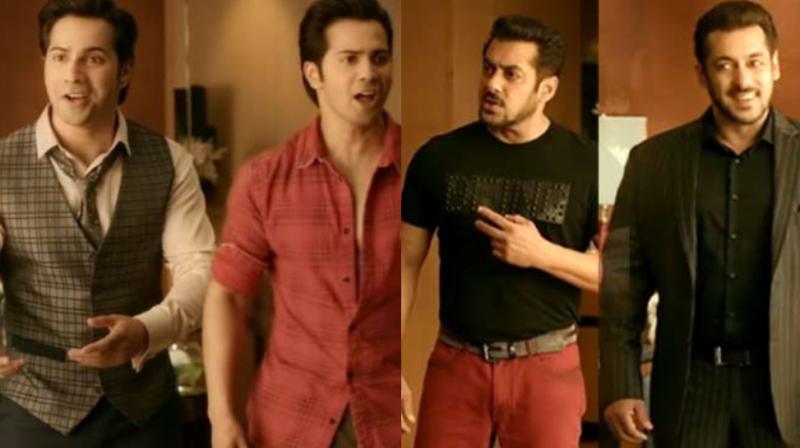 Varun Dhawan as an actor has experimented with different kinds of roles – serious yet adorable in ‘Student Of The Year’, grey character in ‘Badlapur’, comic role in ‘Main Tera Hero’, ‘Dishoom’ and ‘Judwaa 2’, romantic hero in ‘Humpty Sharma Ki Dulhani’ and sensitive one in ‘Dilwale’, ‘ABCD 2’, ‘Badrinath Ki Dulhania’ and ‘October’.

For the first time he will be playing husband on screen in ‘Sui Dhaaga’, and he is also shooting for ‘Kalank’ which co-stars Alia Bhatt, Madhuri Dixit-Nene, Sonakshi Sinha, Sanjay Dutt, Aditya Roy Kapur in the lead roles.

Varun makes it a point to not miss out on is gym sessions, even on ‘Kalank’ sets, but when snapped outside a gym, we noticed something unusual in Varun Dhawan.

Despite being so serious about fitness and gym schedule, Varun, who usually flaunts his abs, was spotted with a slight belly, something that is unusual for the young actor. 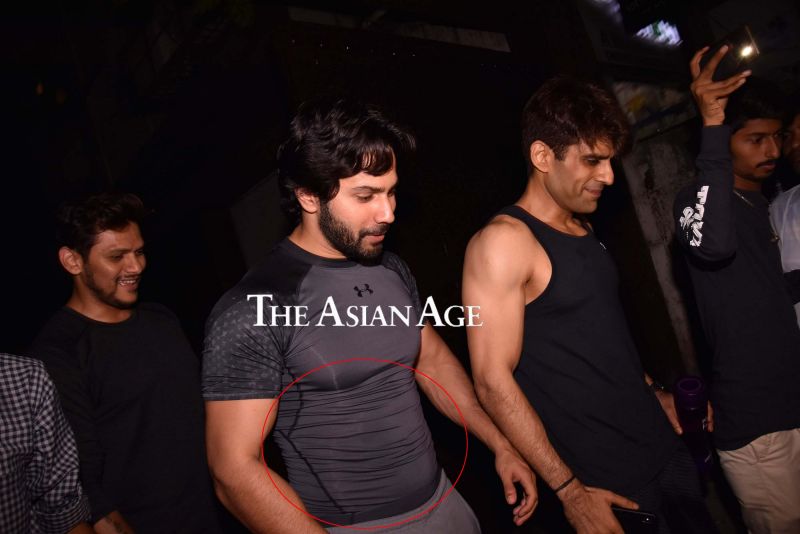 Varun Dhawan spotted outside his gym.

So does this mean that Varun Dhawan is going the Salman Khan way and instead growing belly for ‘Kalank’ like Salman did for ‘Sultan’?

If one recollects, Salman too did not stop his gym so that the grown belly doesn’t look out of shape. The result of that was one of the most memorable scenes of ‘Sultan’!

And of course, Salman and Varun are 'Judwaa' so they can do the same things and still look good while doing so!