Irrfan In better health, May Join The Karwaan Team

Karwaan introduces the Malayalam star, Dulquer Salmaan, who is completely new to moviegoers in the city. 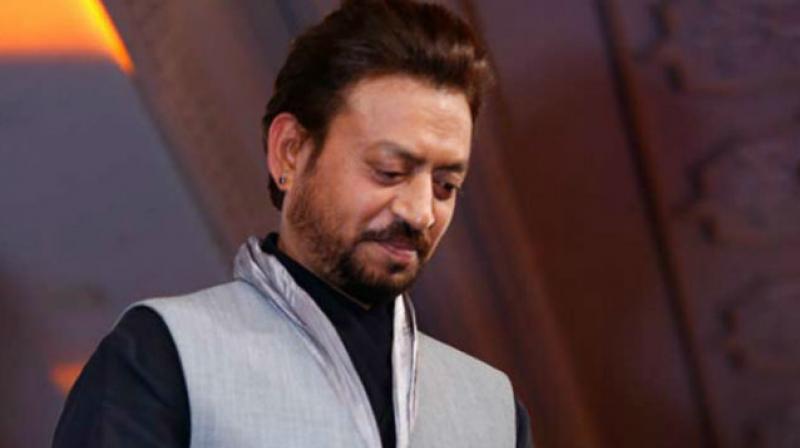 Irrfan Khan, who is undergoing treatment in London for a serious ailment, is on the mend and may soon return home, at least for a short visit.

His next release, Karwaan, is around the corner and the team is hopeful that at some point, Irrfan will be able to join the team. Irrfan’s last release, Blackmail, was promoted without the lead actor’s presence and it was quite an ordeal for the film’s producers, as Blackmail had no other recognizable face except for Irrfan’s.

Karwaan introduces the Malayalam star, Dulquer Salmaan, who is completely new to moviegoers in the city.  It was hoped that Irrfan would introduce Dulquer to Bollywood audiences

Karwaan’s director, Akarsh Khurana says, “We are all looking forward to Irrfan’s return. Irrfan’s performance in Karwaan is expectedly outstanding. Working with him was a dream come true. I was intimidated at first, but by the third or fourth day we had a great rapport and from then on, it was very comfortable and amazing.”

Irrfan’s ill health caught Akarsh off guard. “It was a big shock. I heard of his illness soon after he saw the film. We were all quite devastated. We are hoping and praying for his recovery,” says the director.