Entertainment   Bollywood  20 May 2018  In my head, I am a big screen hero, says John Abraham
Entertainment, Bollywood

In my head, I am a big screen hero, says John Abraham

John, who is currently busy promoting his film Parmanu, is refraining from acting in web series for now. 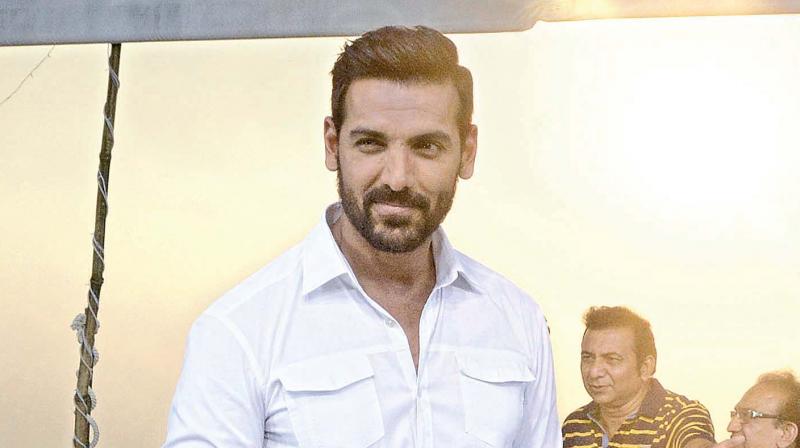 Model-turned-actor John Abraham, who is known to back content-driven films, is all thrilled about the digital space. John says he is looking forward to producing a few web series.

John Abraham says, “The digital platform is fantastic. We are developing two web series in-house.  We are very excited about this. I am grateful, especially from a creative point of view, that there are so many different avenues to show your content.”

Talking about the format he might use, the actor says, “At the end of the day, I want to tell a story and if the story requires longer format I will take the episodic way.'

John, who is currently busy promoting his film Parmanu, is refraining from acting in web series for now.

John’s latest film, Parmanu: The Story of Pokhran, is based on the nuclear test conducted by the Indian Army in Pokhran, Rajasthan in 1998 and is slated to hit the theatres on May 25th.